3 arrested for breaking into Samurdhi banks

3 arrested for breaking into Samurdhi banks

Colombo (News1st): Police have arrested three men who broke into  and stole from Samurdhi Banks in Dompe, Panadura South and Mahiyanganaya.

A van, a SUV, a three-wheeler and tools used to break into the bank safes were seized from the suspects.

Police note that there are around 20 cases currently being heard against the suspects in the Kegalle and Awissawella Courts. 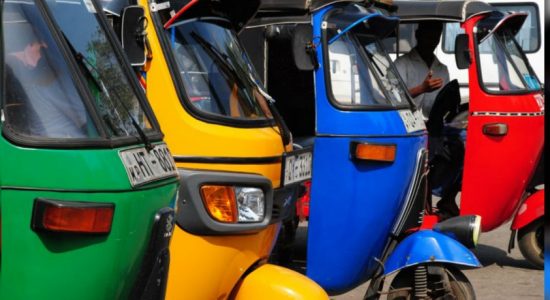