Whom do Anura & Sumanthiran want as PM?

Whom do Anura & Sumanthiran want as PM?

Minister of National Integration, Reconciliation & Official Languages Vasudeva Nanayakkara stated that they have informed Karu Jayasuriya through a letter, that even if the Hansard is published, it should not be presented. He then stated that Speaker Karu is more likely to ignore their letter. Therefore he stated that they will decide with a majority in Parliament, that the Hansard after the dissolution of the Parliament should not be legally accepted.

He went on to state that following the Court verdict, they can claim a majority sufficient to approve the vote on account. He then stated that they will not attend Parliamentary sessions with the UNP, TNA and JVP, as they do not follow parliamentary rules and regulations.

He noted that after the court decides, they will take action against the Speaker for his politically bias, illegal actions and misappropriation of assets.

UPFA MP Janaka Wakkumbura stated that Anura Kumara Dissanayake states that the government should not be toppled as the SLPP did. MP Janaka went on to question that if the SLPP government is illegal and should be sent home, who should be appointed as the Prime Minister?

He questions as to whom Anura Kumara and Sumanthiran want appointed as the Prime Minister of the country?

MP Kanaka Herath stated that it is only after the 07th that they will be able to establish a majority in Parliament. He stated that if elections are not held, they will then make a decision to form a government if possible. 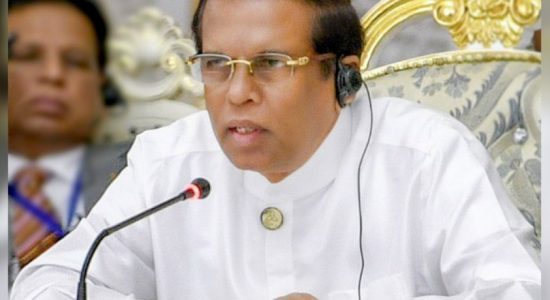 Only 50MPs suitable to work in Parliament

We are fed up of the national Government

Only 50MPs suitable to work in Parliament