COLOMBO (News 1st) – A police officer was reportedly attacked with a sharp weapon in close proximity to a police post in the Turkey Village in Midigama, Weligama.

Police said the officer in question was assaulted by a group that had arrived in a three-wheeler last night (November 27) when he was walking towards a shop for dinner. The assailants had made away with the gold chain of the police officer.

The injured officer was later admitted to the Walana Hospital for treatment. Two men have been arrested on suspicion over the attack while investigations are underway to apprehend the others. 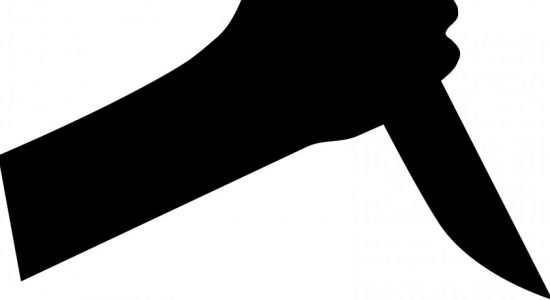 33 year old succumbs after being stabbed with screwdriver 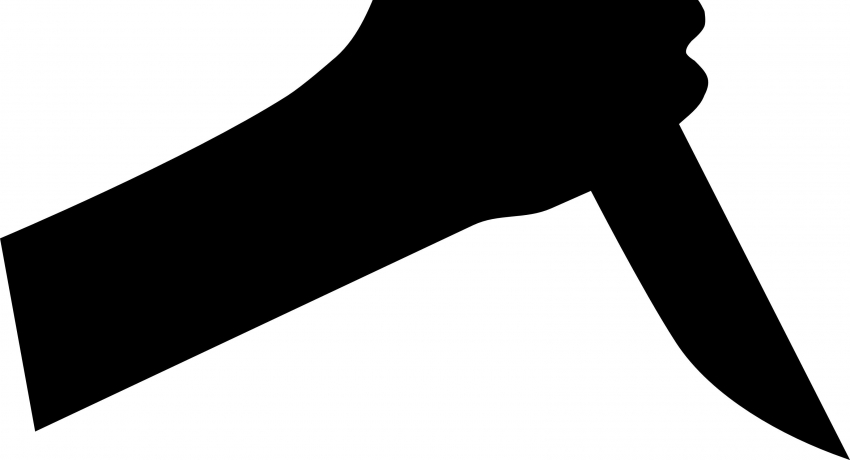