COLOMBO (News 1st): Former Minister and MP Milinda Moragoda has issued a statement saying our (Sri Lankan) society has perhaps “never been as acutely polarized along class, ethnic, religious, party and regional fault lines as it has now become with recent events”. Moragoda says the political developments over the last couple of weeks have further hardened positions and heightened acrimony.

One way out of this, he suggested, is to hold an early parliamentary election under the supervision of a small, all-party caretaker government led by a neutral Prime Minister selected from among existing Parliamentary members, who inspires the confidence of all parties.

He added that if such an individual for the post of caretaker Prime Minister cannot be identified from within the Parliament, an eminent personage of national stature acceptable to all political parties, such as a retired Supreme Court Judge, could be another alternative. Such an individual could be brought onto the National List for this limited purpose.

“At a time when our political establishment is in deep crisis this nation’s religious, civil society, and business leaders have an urgent responsibility to set aside their differences and prejudices, move beyond mere rhetoric and act constructively to find a way out of this seemingly intractable predicament.”

The former MP said: “If we cannot resolve this problem within a democratic framework, this time too, we will have only ourselves to blame and future generations will curse us for our shortsightedness and irresponsibility.” 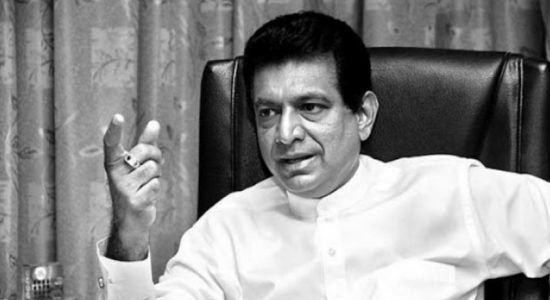 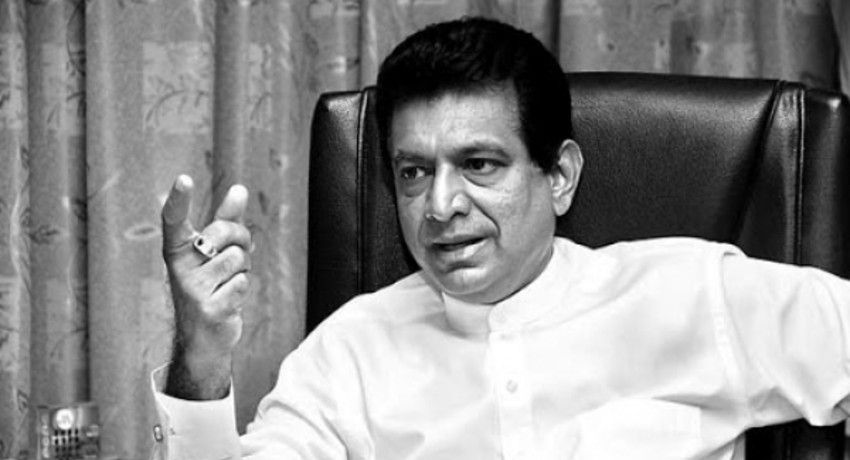