Global impact of the Belt and Road initiative

Global impact of the Belt and Road initiative

COLOMBO (News 1st) – The Bandaranayake Centre for International Studies in Colombo in association with the Embassy of the People’s Republic of China in Sri Lanka organized an event in line with the theme “Belt & Road Initiative” yesterday (November 17).

Several people that attended the event commented on the matter that the belt road accounts for nearly 30% of the global economy.

Research Director of the Verité Research, Subhashini Abeysinghe said that the interesting detail about the initiative is the size and scope of the project and the fact that it touches the lives of almost half the population in the world in over 65 countries.

She continued to say that this accounts for nearly 30% of the global economy and that it is about one trillion out-bound financing in the next 10 years while the whole project adds up to about 5 trillion dollars. Abeysinghe said that the project attracts a lot of global attention as it is the largest project a single country has undertaken.

Also, addressing the gathering Vice President of the China Institute of Int. Studies Dr. Rong Ying said that BRI is mainly aimed at addressing the development issues particularly to the countries where the Asian silk road is being covered.

India politician Sudheendra Kulkarni commented saying that China is a critical force for building a new South Asia being a neighbour either directly or indirectly. Kulkarni said that China has built strong civilization links with India and other South Asian countries and that it is a rising power not just in Asia but globally.

President of the BIPSS Major General (R) A N M Muniruzzaman said that BRI is beyond just an infrastructure design and that he believes that it is a people-centric initiative because no mega initiative of this nature could sustain itself unless people are brought into the strategy. 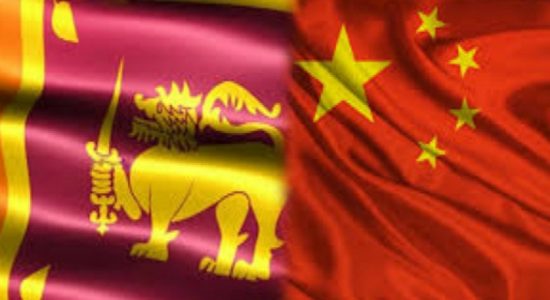 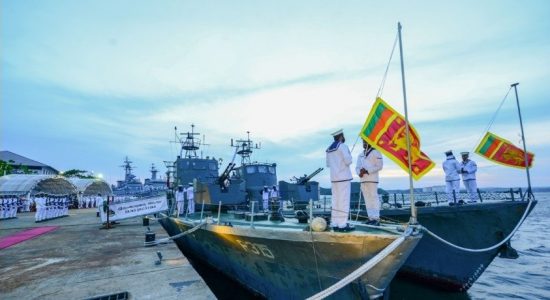 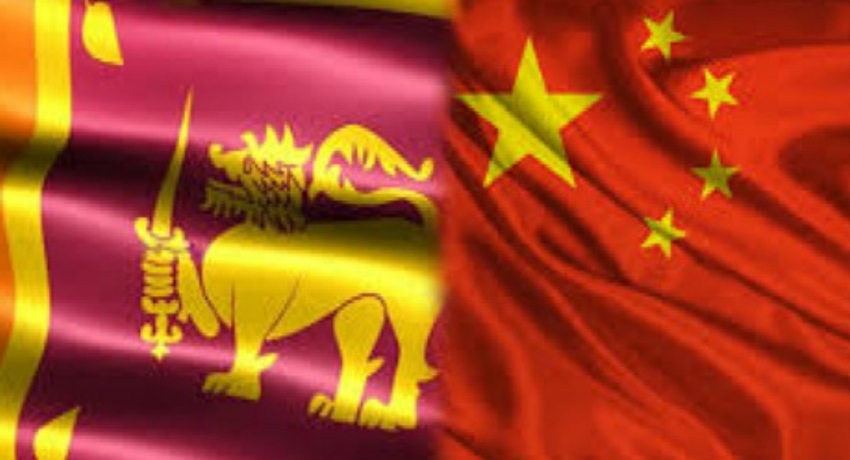 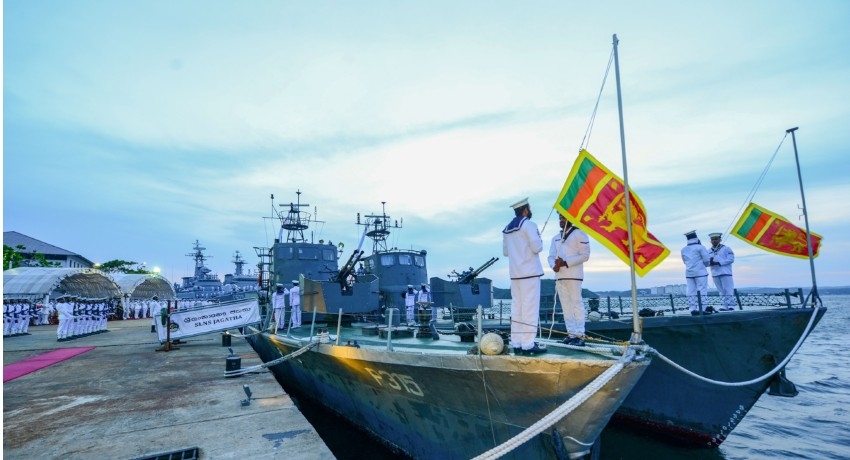