Reuters – The U.S. Treasury imposed sanctions on 17 Saudi officials on Thursday (November 15) for their role in the killing last month of Jamal Khashoggi at the Saudi Arabian consulate in Istanbul, Turkey, the first concrete response by the Trump administration to the journalist’s death.

Among those sanctioned were Saud al-Qahtani, who has been removed from his position as a top aide to Crown Prince Mohammed bin Salman, as well as the Saudi Consul General Mohammed Alotaibi and members of a 15-person team Turkey has identified as being involved in Khashoggi’s death.

The announcement was unusual for Washington, which rarely imposes sanctions on Saudi nationals. The sanctions do not target the Riyadh government, an important U.S. security, and economic ally.

It also allows President Donald Trump’s administration to stop short of any action that might affect lucrative U.S. arms deals with Saudi Arabia that he has vowed to preserve.

The sanctions limit access to the U.S. financial system and freeze the individuals’ assets. They will be implemented under the Global Magnitsky Human Rights Accountability Act, which targets the perpetrators of serious human rights abuses and corruption.

U.S. Secretary of State Mike Pompeo called Thursday’s announcement “an important step” in the response to Khashoggi’s killing and said his department would continue to seek facts, consult the U.S. Congress and work with other countries to hold accountable anyone who was involved.

Among others cited in Thursday’s announcements were Maher Mutreb, an aide to Qahtani who has appeared in photographs with Prince Mohammed on official visits this year to the United States and Europe.

He and 14 others were members of the team Turkey identified as being responsible for killing Khashoggi.

Treasury did not immediately respond to a request for an explanation of why they were not included.

The U.S. sanctions were announced a few hours after Saudi Arabia’s public prosecutor said the death penalty was being sought for five out of 11 suspects charged in Khashoggi’s murder, as the kingdom tries to contain its biggest political crisis in a generation.

Khashoggi, a royal insider-turned-critic of Saudi policy, was killed in the Saudi consulate in Istanbul on Oct. 2 after a struggle, by lethal injection, deputy public prosecutor and spokesman Shalaan al-Shalaan told reporters.

Shalaan said Prince Salman knew nothing of the operation, in which Khashoggi’s body was dismembered, removed from the building and handed over to an unidentified “local cooperator.”

In contrast to Thursday’s announcement, the U.S. government never imposed sanctions on Saudi officials over the Sept. 11, 2001, attacks, in which 15 of the 19 hijackers were from the kingdom.

A U.S. government commission found no evidence that Saudi Arabia directly funded al Qaeda, which carried out the attacks on New York and Washington. The panel, however, left open whether individual Saudi officials might have. 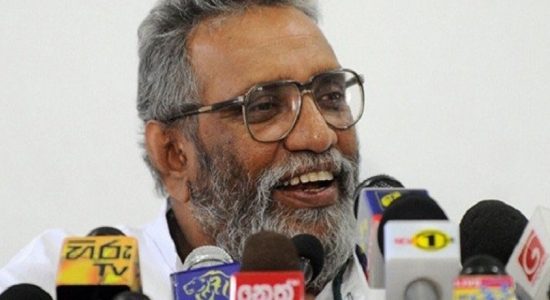 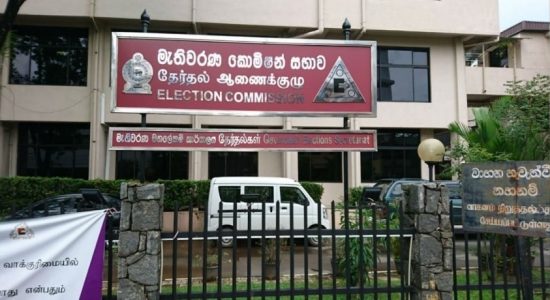 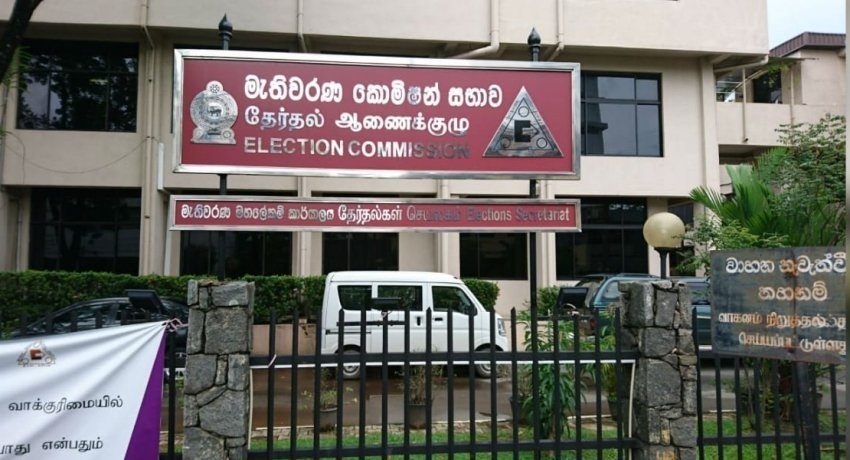