COLOMBO (News 1st) – The Cinnamon Gardens Police filed a case with the Colombo Chief Magistrate’s Court against Minister Wimal Weerawansa and five others.

Weerawansa and the other defendants are charged with conducting an illegal protest on the 06th of February 2016, in a manner that inconvenienced the general public. The protest was staged during the visit of Prince Zeid Ra’ad Al Hussein the Former United Nations High Commissioner for Human Rights.

Colombo Chief Magistrate Lanka Jayaratne decided to begin the trial on the 11th of February 2019 after considering the amended complaint filed by the Police.

Summons were issued on the first and second witnesses in the complaint to appear before court on the 11th of February. Today the case was filed against Wimal Weerawansa, Roger Seneviratne, Jayantha Samaraweera, Piyasiri Wijenayake and Mohammed Muzammil.

Earlier the police had filed the same case against seven suspects, however as suspect number 07 Chaminda Jayalal was not in his listed address, the previous Chief Magistrate ordered the police to file an amended complaint against the other six suspects. 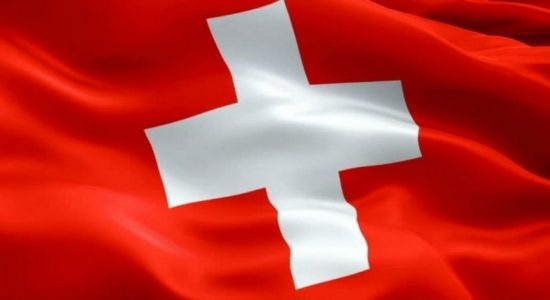 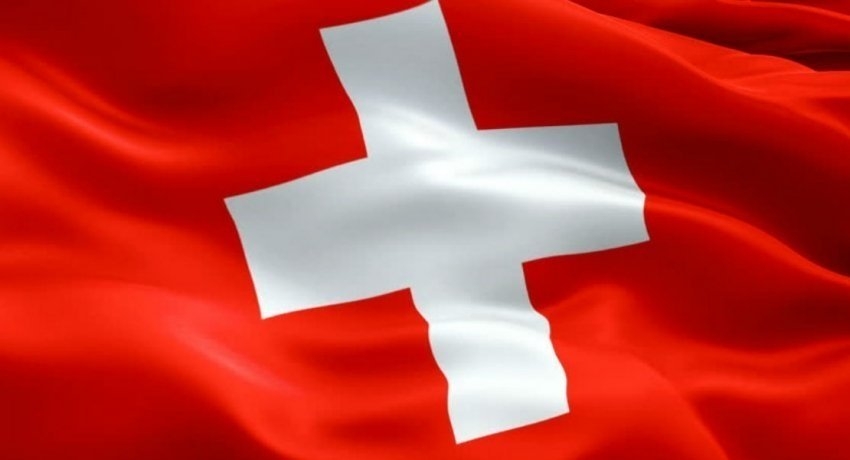