Permanent Trial at Bar to take up Gamini Senarath Case

Permanent Trial at Bar to take up Gamini Senarath Case

Colombo (News 1st) – The Special three-judge bench of the Permanent Trial at Bar has decided to take up the case filed against the four defendants including Former President’s Chief of Staff, Gamini Senerath on a daily basis, starting from tomorrow (November 15).

The case has been filed against the suspects over charges of misappropriating over Rs. 500 million of Litro Gas money.

The decision was reached today after the case was taken up before the bench consisting of Justices – Sampath Abeykoon, Sampath Wijerathne, and Champa Janaki Rajarathne.

The Trial at bar further ordered to immediately issue notices on the 4th witness of the case, President’s Counsel, Kalinga Indatissa to appear before the court at 9 AM tomorrow.

The order was issued after taking into consideration a request made by Deputy Solicitor General, Susith Mudalige on behalf of the Attorney General. 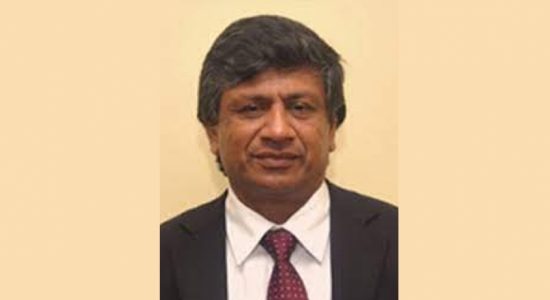 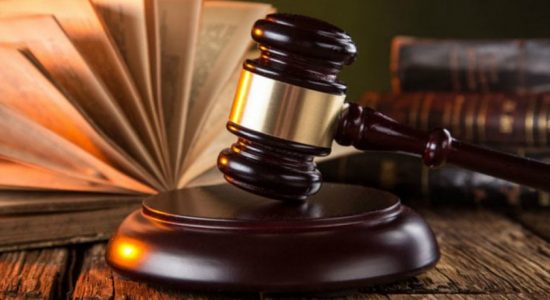 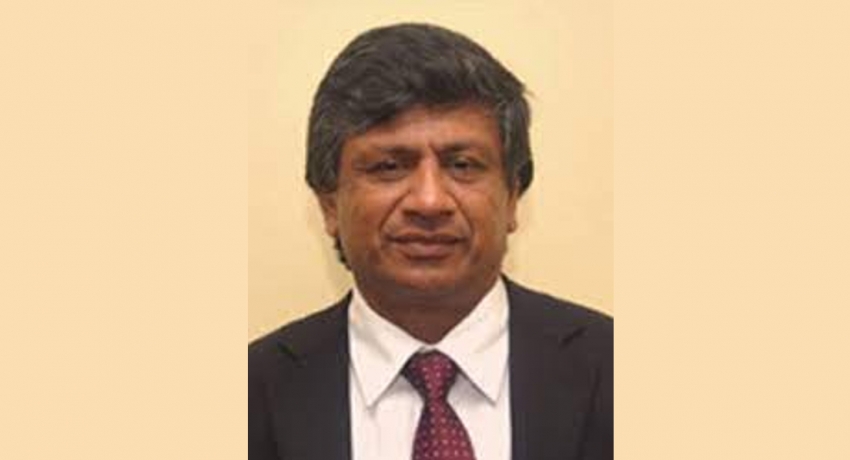 Case against Gotabaya to be taken up on Jan. 11