COLOMBO (News 1st) – The November Heroes Commemoration organized by the JVP was held at the Viharamahadevi Open Air Theatre this evening (November 13).

Upon being informed of the Supreme Courts decision regarding the dissolution of parliament General Secretary of the JVP, Tilvin Silva commented in the following manner.

Silva said that by issuing an interim order against the gazette issued by the President that the judiciary has shown its independence. He continued to say that a question lies as to when a conspiracy of this sort will erupt again in the near future but he added that no matter what conspiracy is hatched the people will fight against it and that anything could be defeated with the strength of the people. 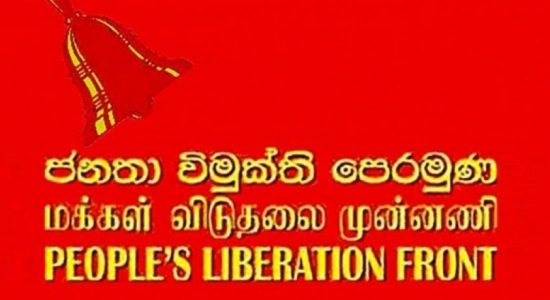 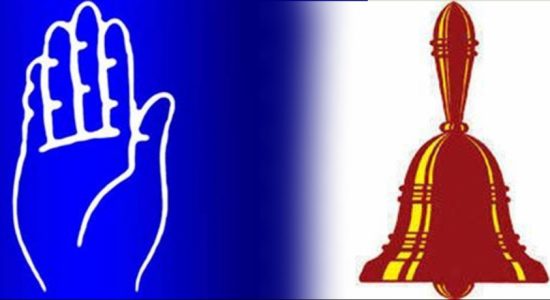 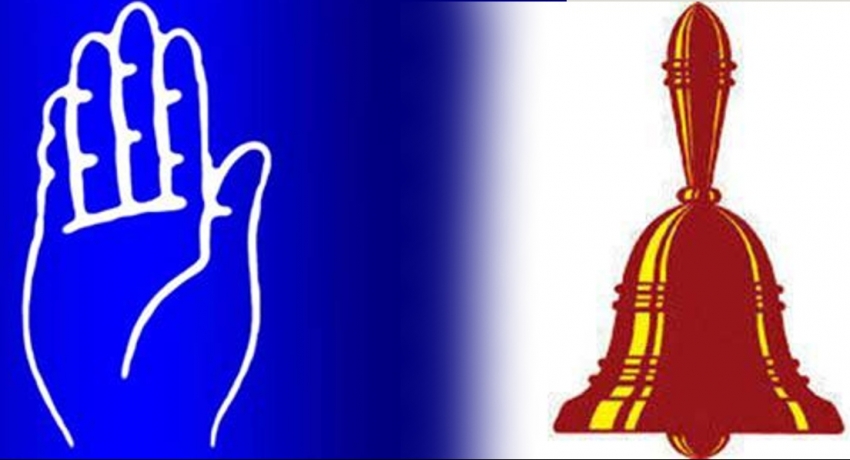