UPDATE: 15.44 PM – Kapila Chandrasena who previously served at the Sri Lankan Airlines as its CEO has now been appointed as the new chairman.

The Public Relations Manager of Sri Lankan Airlines, Deepal Perera said that his resignation letter has already been submitted.

He noted that the letter does not specify a reason for the resignation. 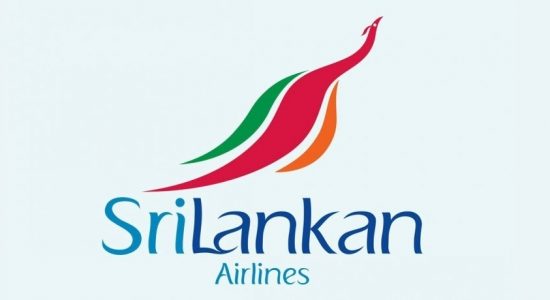