Colombo (News1st) – The gazette notification containing announcements from the elections commission on the number of members to be elected, the number of nominees to be included in nomination lists and the bond to be deposited for the 2019 parliamentary election, was issued by the government today.

As per the extraordinary gazette notification issued by the government the number of MP’s to be elected from the relevant districts are as follows ; 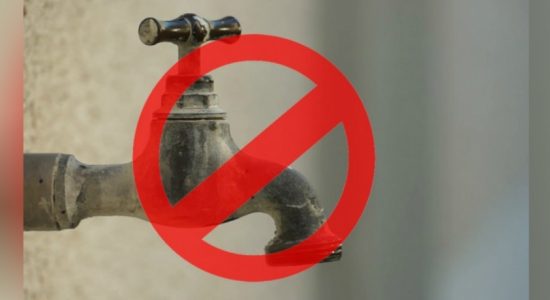