Colombo (News 1st) – The Irrigation Department stated that water levels of the Kalu and Nilwala rivers, as well as the Attanagalu Oya, have risen due to heavy rainfall.

Director Maala Alawathuwala said people living downstream on either side of the banks of these rivers need to remain vigilant.

The DMC states that water levels at a number of reservoirs including Rantambe and Randenigala remain close to spill level.

Further, landslide warnings have been issued to 5 districts and will remain in effect till 9 tonight.

Meanwhile, the Ministry of Disaster Management says that 407 families in the North have moved to safer locations due to floods experienced in the area. 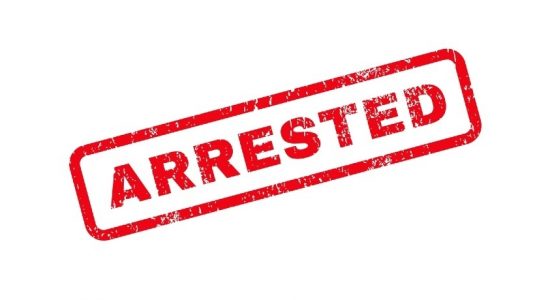