COLOMBO (News 1st) – At a press briefing organized by the GMOA, Secretary of the Association Dr Haritha Aluthge said that the recent political change has created hope among the people, professional and also medical officials.

He continued to say that their issues were addressed to the Minister of Finance and that they believe that it’s important that the country progresses while the state sector is strengthened.

He added that similar to the tax reliefs and several other taxes that were waived off from the income of professionals following the appointment of the new Minister of Finance they believe that the new government will take their recommendations and bring in amendments to the current tax system of the country. 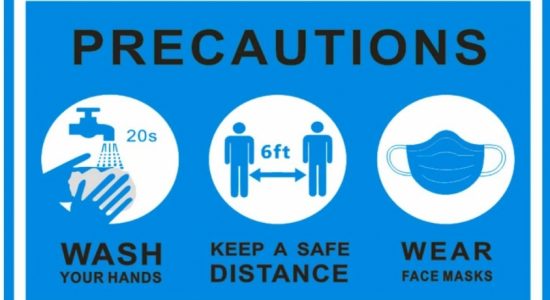 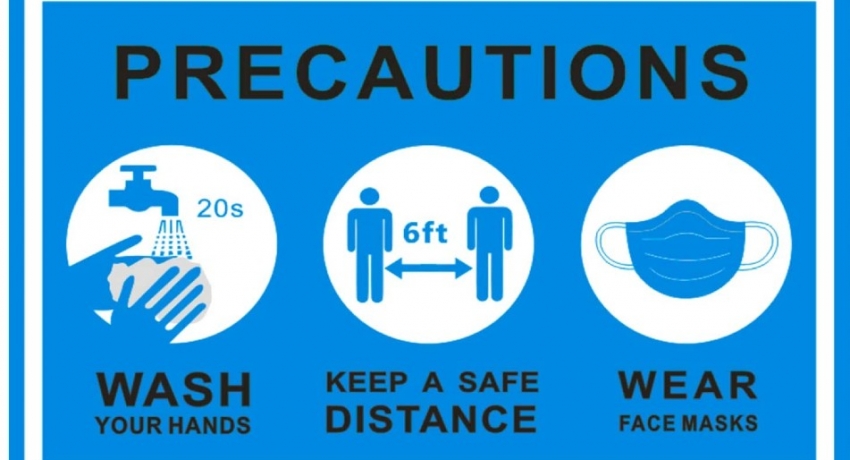