Colombo (News1st): A highway in the Peruvian highlands near Lake Titicaca was the scene of a violent and deadly crash on Monday (November 05) that left at least 18 dead.

According to local media, a truck crashed head on into a passenger bus that left both vehicles completely destroyed and 18 people dead, among them 12 women and a child, and another 39 injured.

The bus could be seen lying on its side severely damaged by the crash.

The bus had departed earlier in the day from a city at Peru’s border with Bolivia and was traveling along a highway that skirts the 3,812 meter (12,507 ft.) high Lake Titicaca when the crash occurred. 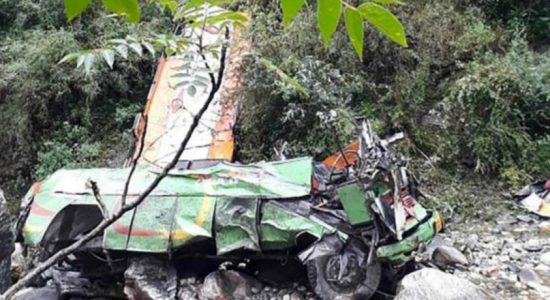 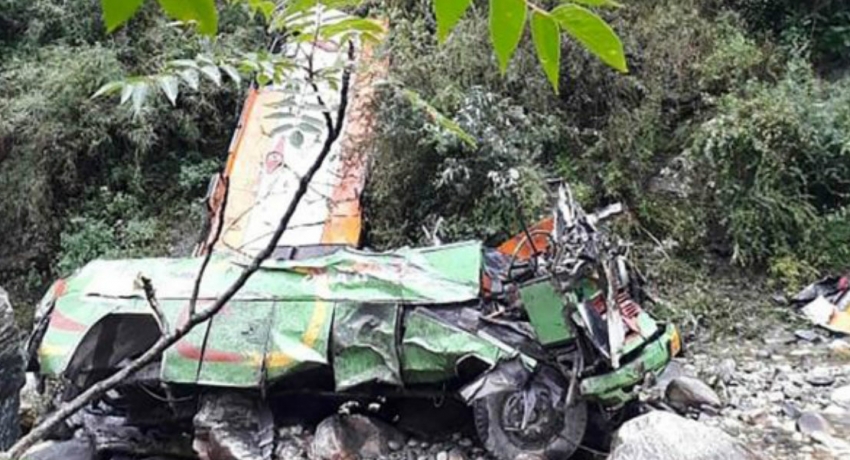