According to the Police, during the past 11 months, 408 individuals have been murdered, out of which 46 were shot dead while the remaining 362 were assaulted with various weapons.

The Police further revealed that 60 individuals responsible for organized crimes were taken into custody during the year. 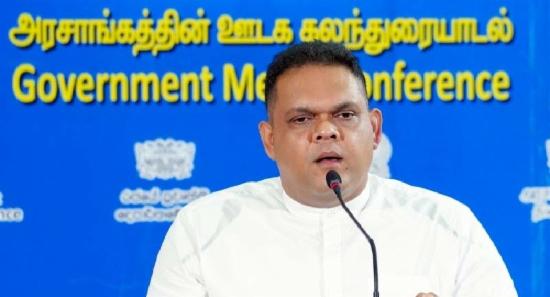 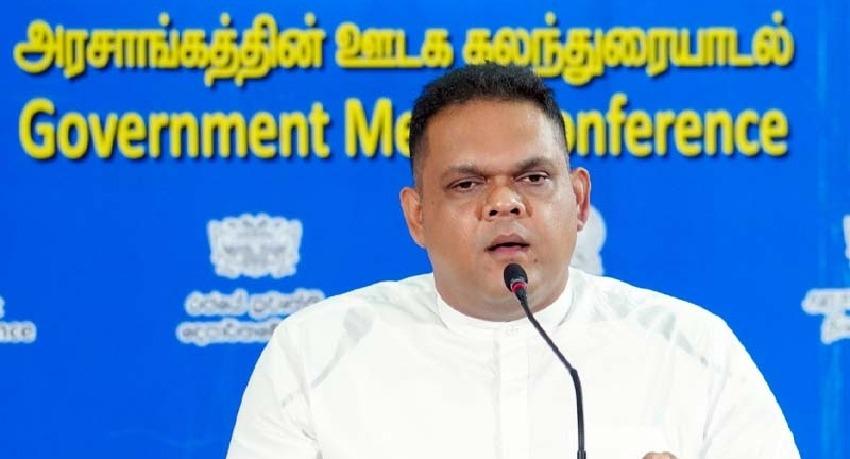