Colombo (News1st) – A meeting of MP’s who support Prime Minister Mahinda Rajapaksa was held at the Prime Minister’s Office today (November 03). The meeting was headed by PM Rajapaksa.

At the meeting, Minister Douglas Devananda stated that there are several MP’s from the TNA who are ready to join the Rajapaksa camp.

Rambukwella expressly denied rumors of Parliament being convened on the 7th of Nov (Wednesday). Noting that if Parliament needs to be reconvened the only way to do it is through a gazette by the President, a copy of should be send to the Speaker. 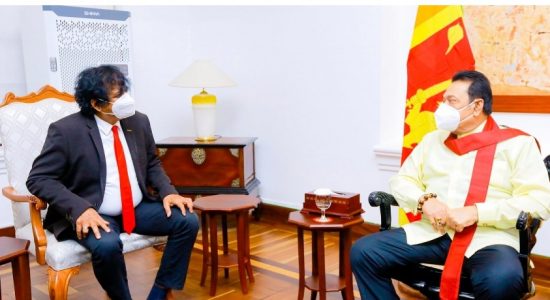 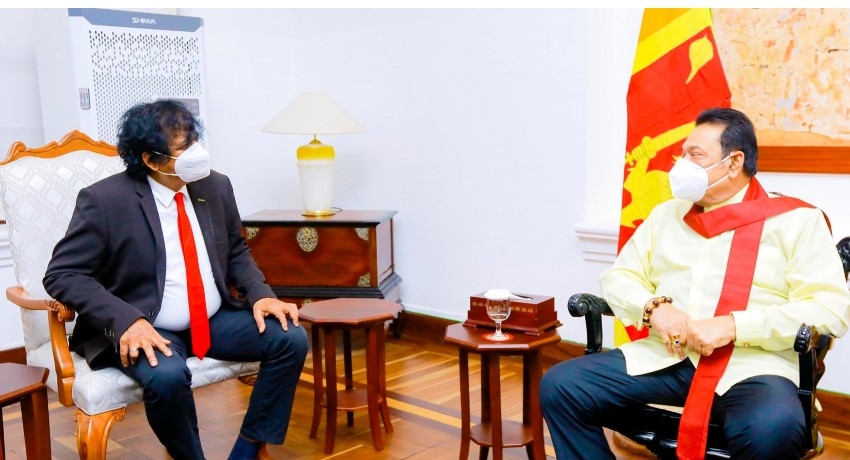