Colombo (News 1st) – The United Kingdom and the United States had plenty to say regarding the constitutional confusion with regard to the appointment of a new Prime Minister here in Sri Lanka.

Speaking at the US Department press briefing Deputy Spokesperson Robert Palladino says that the United States position is that the determination about the leadership in Sri Lanka needs to be made in accordance with due process and Sri Lankan law. Palladino stated that they are following developments in Sri Lanka with concern and that they urge all sides to respect due process. He also called on the president to reconvene the Parliament immediately in consultation with the speaker, and allow the democratically-elected representatives of Sri Lanka to fulfill their responsibility to affirm who will lead the government.

Hugo Swire a Parliamentarian of the Conservative Party in the U.K. addressed Jeremy Hunt the Secretary of State for Foreign Affairs in the U.K Parliament regarding Sri Lanka’s political situation.

Hugo Swire requested Jeremy Hunt to talk to President Maithripala Sirisena regarding the appointment of the new Prime Minister and that it is a direct violation of the 19th amendment of the Sri Lankan constitution. He also states that the international community recognizes Ranil Wickramasinghe as the legitimate Prime Minister of Sri Lanka and that this can only be changed by a vote in the Parliament.

Jeremy Hunt responded by stating that a number of members are concerned about the safety of ‘Prime Minister Wickremesinghe’ and that he will raise his concerns when he talks to President Maithripala Sirisena. 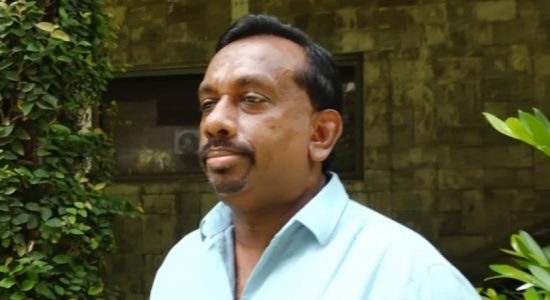 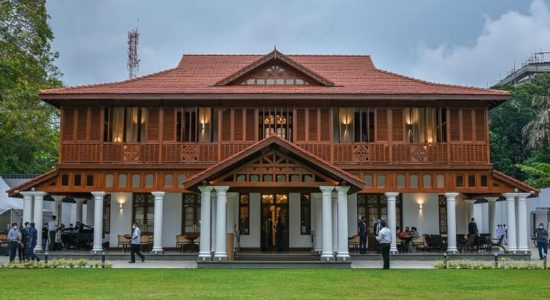