The Maldives Supreme Court on Tuesday (October 30) suspended a 13-year jail sentence given to the country’s exiled former president Mohamed Nasheed until it reviews his conviction as requested by the prosecutor general. The court ordered that the government, police and prison authorities adhere to the suspension of the sentence for the former leader, Mohamed Nasheed.

The order came two days before Nasheed is to return to the Maldives after living in exile for more than two years, and appears to be a move by the incoming government to prevent his arrest on arrival.

The prosecutor general’s office on Sunday sought a Supreme Court review of Nasheed’s conviction under the country’s tough terrorism law for ordering the military to detain a top judge when he was president in 2012.

His trial was criticised internationally for lack of due process, along with the trials of many other political opponents jailed by outgoing President Yameen Abdul Gayoom’s administration.

He was offered asylum in Britain when he went there for medical treatment on leave from prison. He later based himself in neighboring Sri Lanka for political work. Nasheed’s party candidate, Ibrahim Mohamed Solih, defeated Yameen in a Sept. 28 presidential election. Since his victory, some of the jailed officials have been discharged, released on bail, or have returned home from exile.

Nasheed had said he will return to the Maldives on November 1.

Nasheed, a pro-democracy activist, became the archipelago state’s first president elected in a multiparty election in 2008, following decades of autocratic rule. He became popular as an environment crusader holding an underwater Cabinet meeting to highlight the perils of global warming and rising sea levels.

He resigned in 2012 amid public protests over his decision to detain the judge and lost the 2013 presidential election to Yameen, who has rolled back much of the country’s democratic gains. 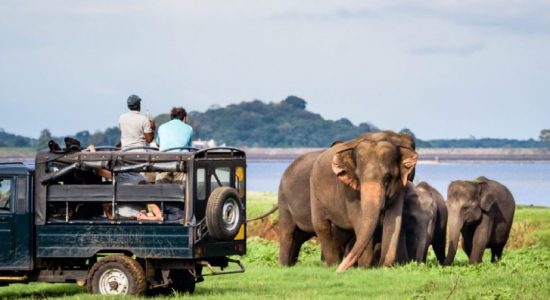 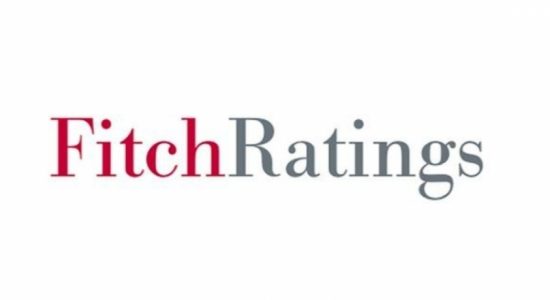 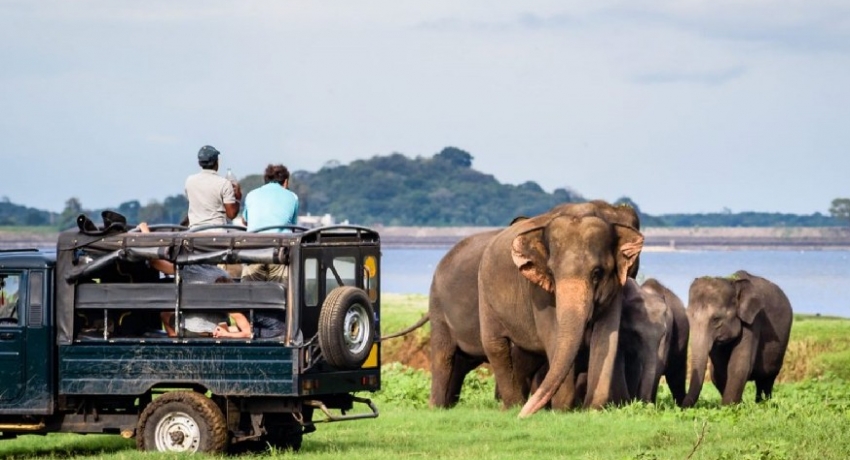 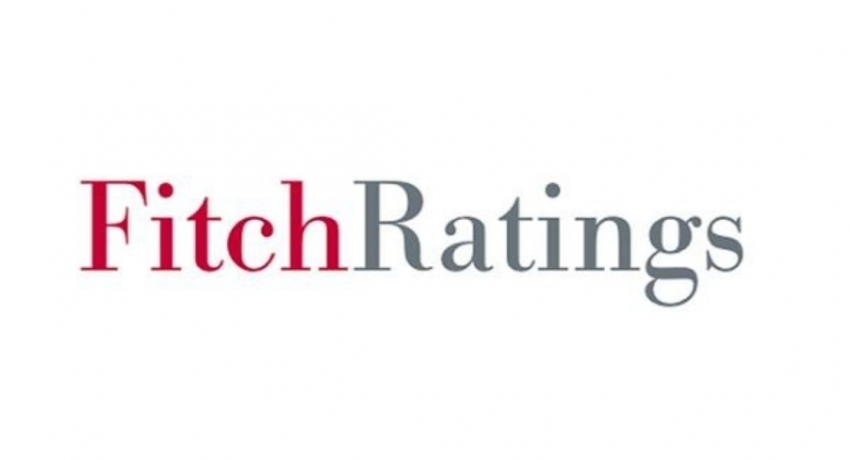