He says that it is inappropriate according to his role as attorney general under the constitution.

He has expressed the following views in a letter addressed to the speaker. 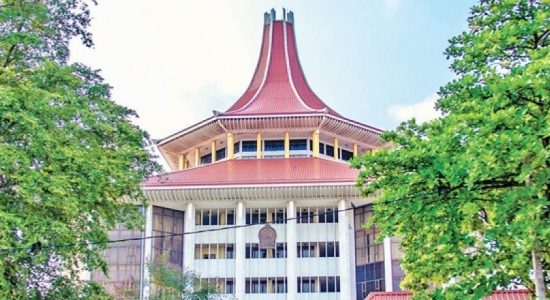 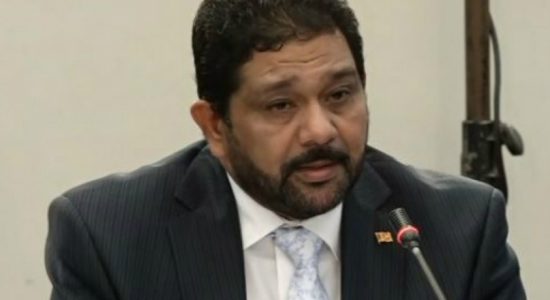