Tasha Schwikert, 33, who won a bronze medal at the 2000 Sydney Olympics, and her sister Jordan, 32, described themselves as Nassar victims during a news conference at a Los Angeles law firm.

The complaint, filed in the Los Angeles County Superior Court, seeks to hold the defendants accountable, alleging the Schwikerts were referred to Nassar for medical treatment, “even though it knew or should have known of Nassar’s sexual abuse and could have prevented it by taking sexual abuse allegations seriously and maintaining a culture of accountability and transparency.”

Nassar was sentenced in February to up to 125 years in prison after some 200 women, including Olympians, testified about decades of abuse at his hands.

Both USA Gymnastics and the USOC did not immediately respond when asked to comment on the lawsuits.

The lawsuit alleges USA Gymnastics “kept a secret file of sexual abuse allegations and enabled a culture of psychological and physical abuse that kept young girls,” including the Schwikert sisters, silent.

According to the complaint, the “defendants willfully refused to notify, give adequate warning and implement appropriate safeguards” to protect the young gymnasts under their supervision.

“I am outraged at watching what’s been happening at USA Gymnastics. It’s like watching a perpetual circus of horribles,” Tasha told reporters.

In addition, the complaint alleges that the USOC threatened to de-certify USA Gymnastics as the sport’s national governing body for denying “due process” to convicted child sex abusers whom it placed on a ban list. 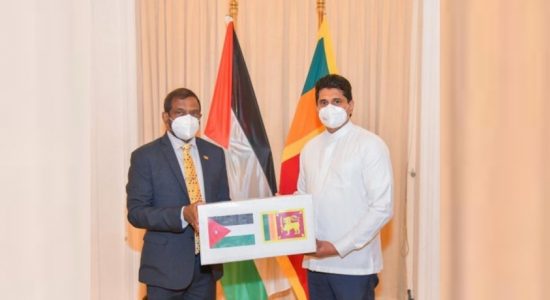 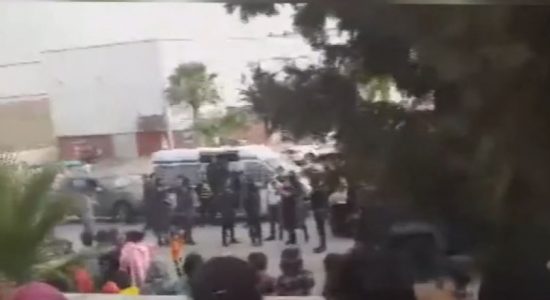 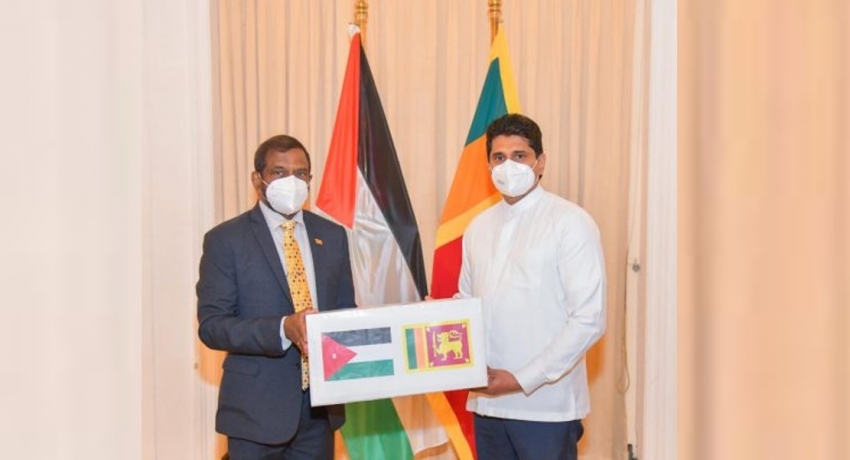 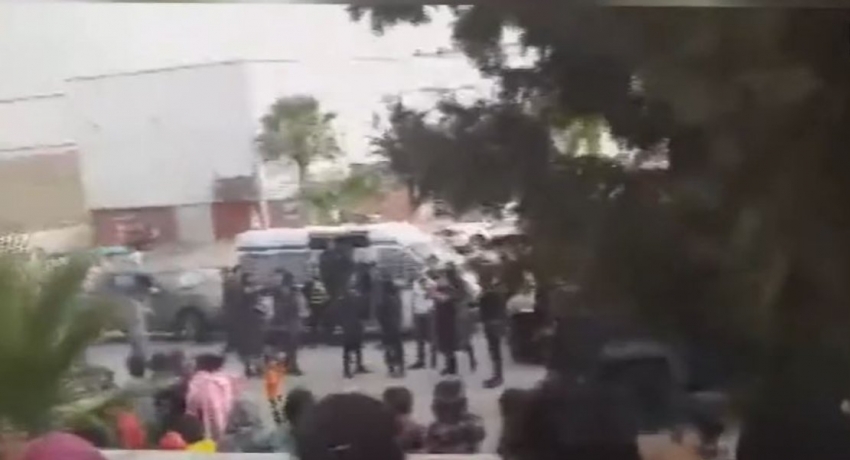