It was not known whether Vichai was in the helicopter which had taken off just moments before from the pitch about 40 minutes after the end of the game.

The helicopter which is thought to be able to carry up to 20 people spiraled out of control before crashing, Sky reported. Leicester police tweeted that they were dealing with an incident near the club’s King Power Stadium and that emergency services were also at the scene. 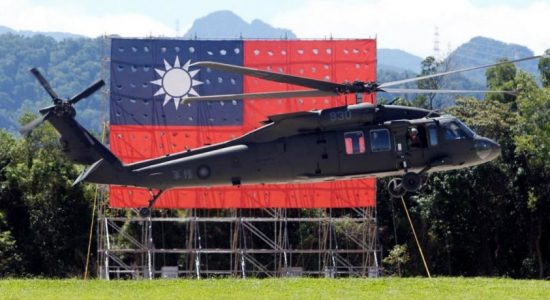