Kasun Palisena and Arjun Aloysius remanded till the 8th of November

Kasun Palisena and Arjun Aloysius remanded till the 8th of November

Speaking about the unopened letter presented at the last hearing by Deputy Solicitor General Yasantha Kodagoda and Additional Solicitor General Haripriya Gunasekara, Magistrate Lanka Jayarathne said that a closed answer cannot be provided regarding a fact that was revealed in an open court.

The Judge stated that a statement should be made on the 8th regarding the matter in the courts.

Appearing on behalf of Arjun Aloysius, President’s Counsel Anil De Silva stated in court that his client has been in remand custody close to eight months and this has caused severe mental distress to his wife and daughter. The President’s Counsel also requested the judge to consider these facts and grant bail to his client.

The Attorney General’s Department said they would make submissions on this appeal on the 08th next month. 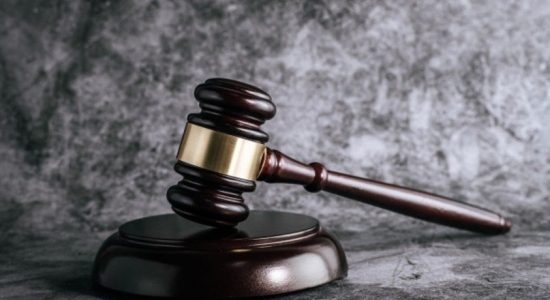 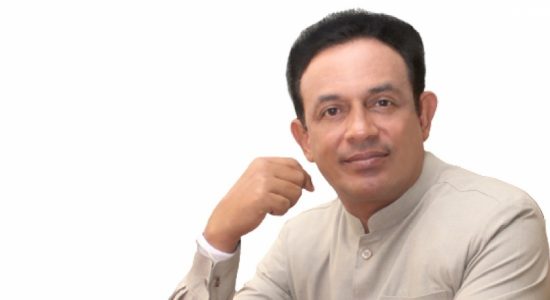