COLOMBO (News 1st) – Protests carried out by estate workers demanding their daily wages to be increased up to Rs. 1000 per day continued today (October 25). It occurred in a number of areas including Kandy, Badulla and Nuwara Eliya.

Protesters were supported by local businessmen in Theldeniya, who closed down their shops to express their support to the protesters.

Meanwhile, in response to these demonstrations, the Plantation Owners Association decided to increase the daily wage by 20%.

A communique issued by the Chairman of the Plantation Owners Association Sunil Bohaliaththa stated that thereby the labourers’ remuneration inclusive of allowances has increased to Rs. 940 from Rs. 805. 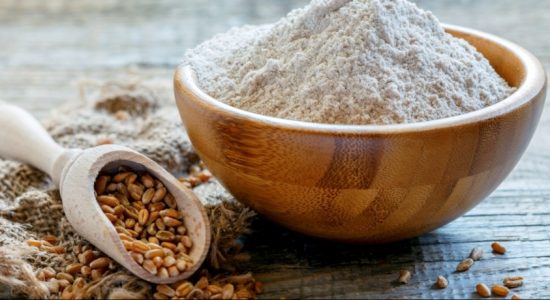 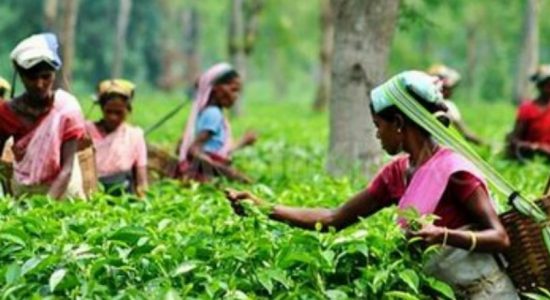 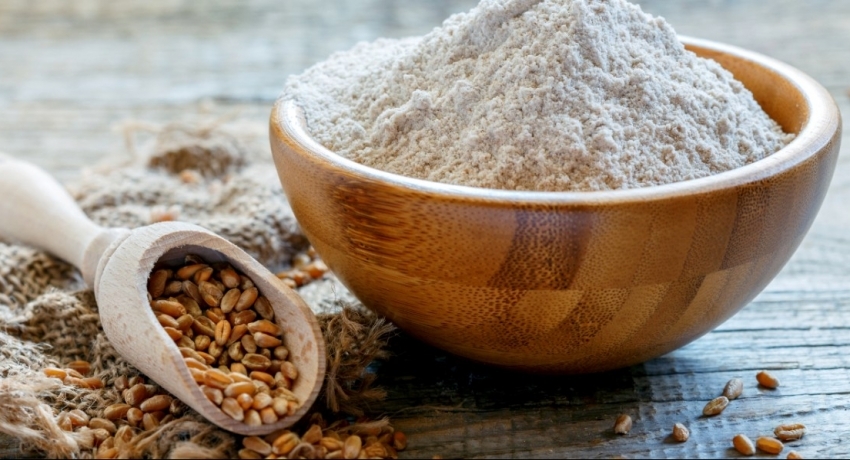