The Indian prime minister expressed these views when the Sri Lankan delegation including the Prime Minister had met with him at the Hyderabad House in New Delhi on Saturday (October 20).

A release issued by the Indian Prime Minister’s office states that during the meeting the Indian premier had informed his Sri Lankan counterpart that he is saddened by the poor response extended by the Sri Lankan government over the many development projects carried out by India in Sri Lanka.

The release added, that Modi had stated that this disappointing situation occurs in a backdrop where most of his diplomatic efforts and time were concentrated on Sri Lanka.

Speaking further the Indian prime minister has noted that more attention should be directed to the security of the two countries. According to the release, Narendra Modi has reiterated that during his meeting with president Maithripala Sirisena in Kathmandu they had exchanged ideas and views on proceeding according to the MOU that was signed in 2017. 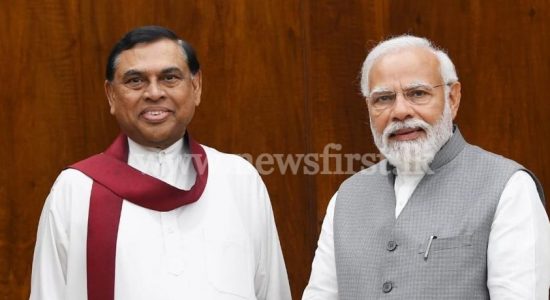 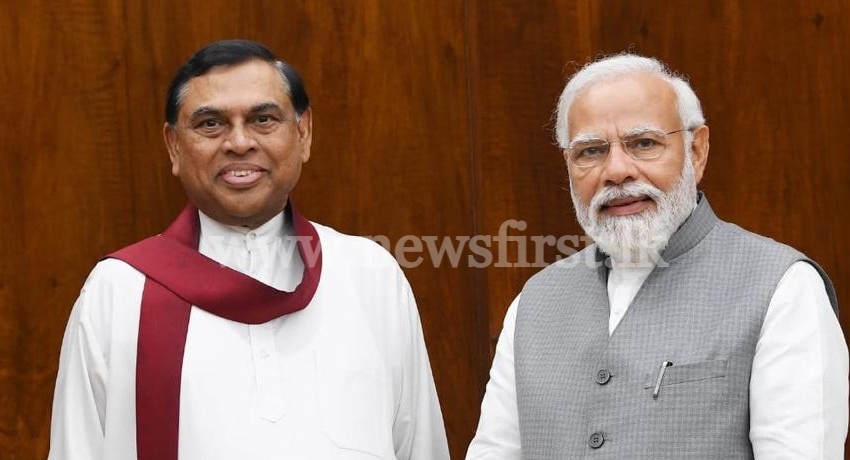