COLOMBO (News 1st) – As part of a counter-terrorism investigation probing a ‘hit list’ concealed in the notebook of a university student, the brother of Australian cricketer Usman Khawaja has reportedly been questioned.

The Daily Telegraph reports that Arsalan Khawaja also worked in the same university. As police continued to search for the person responsible for writing the list, last week officers had raided the home where Arsalan lives with his parents in Westmead, West Sydney.

However, the Daily Telegraph also reported that Arsalan had not been arrested or charged.

The raids took place as the owner of the notebook Kameer Nizamdeen was dropped from being a possible suspect with the police admitting he likely did not write the threats. The 25-year-old who spent four weeks in Goulburn’s supermax prison is planning to take legal action against the police.

The notebook had allegedly been discovered in a drawer in Nizamdeen’s desk at the University of New South Wales, where he also worked. Foreign media reports also added that Usman Khawaja is not connected in any way to the counter-terrorism investigation. 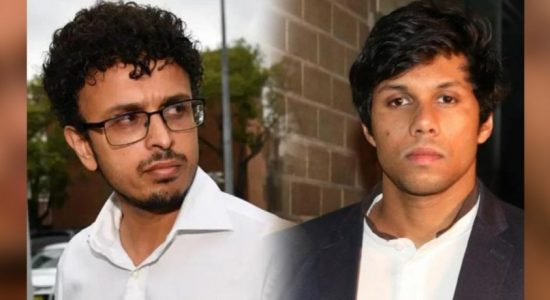 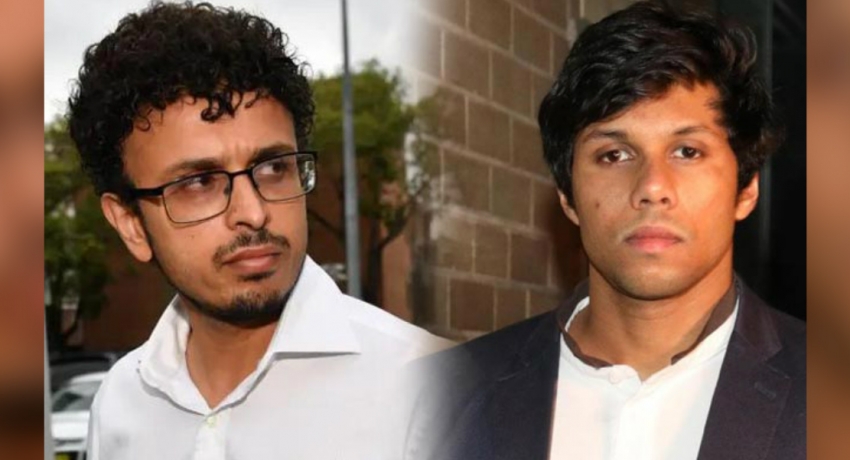