COLOMBO (News 1st) – Remand prisoners of the Angunukolapelessa prison have commenced a protest atop a tower in the prison premises against search operations carried out by the Police Special Task Force.

According to a prison official around 50 prisoners had climbed on to a tower which houses the CCTV system of the prison.

The spokesperson added that security was heightened following the protests.

The police STF was assigned to the prison premises since last week. 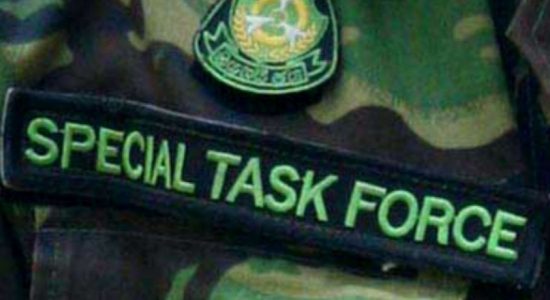 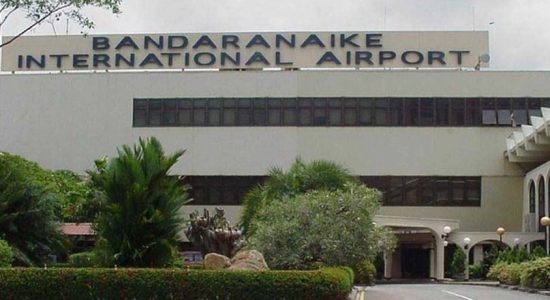