Matara – Beliatta Railway to be declared open in 2019

Matara – Beliatta Railway to be declared open in 2019

Colombo (News 1st) – The first phase of the Southern Railway Expansion Project, the stretch from Matara to Beliatta is now in its final stage.

A Sri Lanka Railways official said that 90% of the construction work has already been completed and they hope to declare the project open by early next year.

The second phase of the project is the 48 kilometere stretch of track from Beliatta to Hambantota and in the third phase, the track will be extended by another 39 kilometres from Hambantota to Kataragama.

The main railway stations are being constructed at Kekunadura, Bambarenda, Wewrukannala and Beliatta while there will also be two other sub stations at Piladuwa and Veherahena along the new railway track.

A kilometre long flyover will be built from Matara to Kekunadura. Sri Lanka’s longest rail tunnel will be built on this line at Naakuttigama. It will be 615 metres in length. 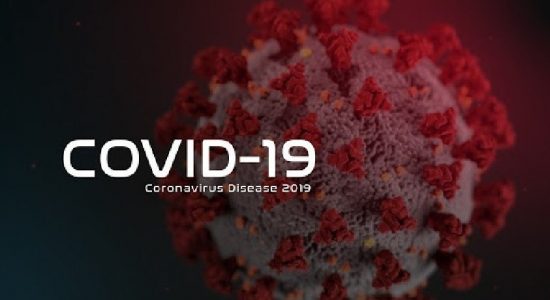 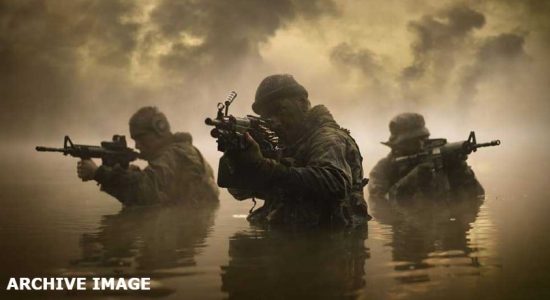 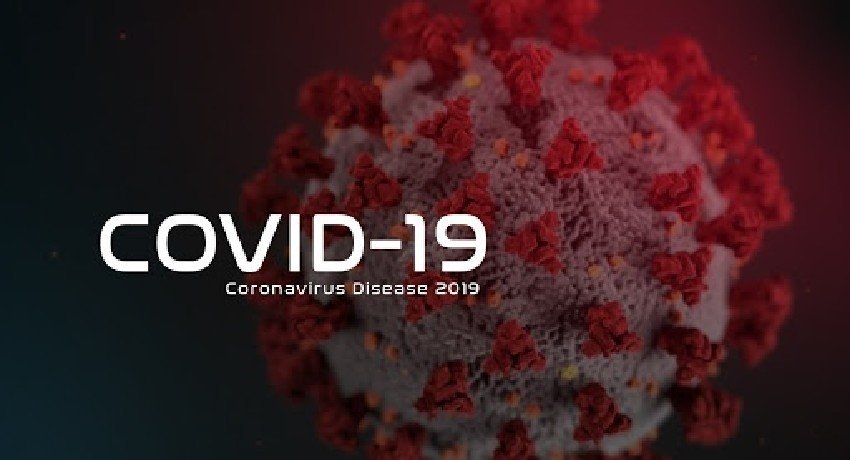