Reuters: Muscovites were bringing flowers and candles to Kerch memorial near the Kremlin wall in Moscow to commemorate the victims of attack in Crimea on Wednesday (October 17).

They were laying flowers at the World War Two memorial to Kerch hero town.

At least 17 people were killed and dozens injured at a college in the Crimean city of Kerch on Wednesday through the building shooting at fellow pupils before killing himself, Russian law enforcement officials said.

Eighteen-year-old Vladislav Roslyakov turned up at the college on afternoon carrying a firearm and then began shooting, investigators said. His body was later found in the college with what they said were self-inflicted gunshot wounds. There were no immediate clues as to his motive in mounting such an attack.

Russia annexed Crimea from Ukraine in 2014, prompting international condemnation and Western sanctions, but since then there have been no major outbreaks of violence there.

Many of the victims from Wednesday’s attacks were teenage students who suffered shrapnel and bullet wounds. Pupils and staff described scenes of mayhem as panicked pupils tried to flee the building. They said the attack had started with an explosion, followed by more blasts, and a hail of gunfire.

Soon after the attack, Russian officials said they were investigating the possibility that it was terrorism. Troops with armored personnel carriers were sent to the scene. Local parents were told to collect their children from the city’s schools and kindergartens for their safety.

However, the Investigative Committee, the state body that investigates major crimes, said later that it was re-classifying the case from terrorism to mass murder.

Officials had previously given the death toll as 18, but the Committee revised that to 17 killed. 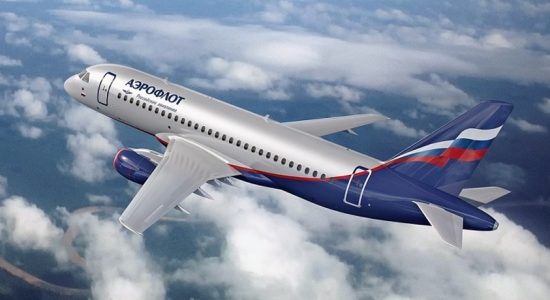 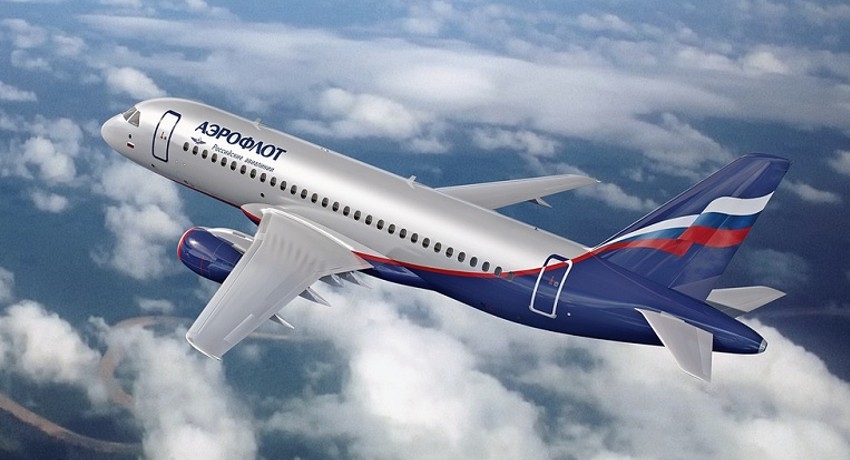