The Police Media Spokesperson said the Police Sergeant was re-instated by the IGP.

The seized tipper was released by the OIC of the Thebuwana Police. 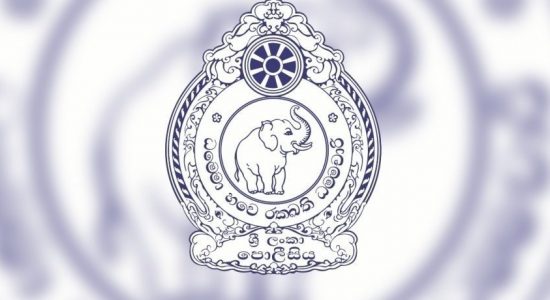