COLOMBO (News 1st) – Three wheeler trade unions will increase their fares in line with the increase in fuel prices with effect from today (October 15).

Secretary of the United National three-wheeler drivers association, L. Rohana Perera stated that their fares will be increased by Rs. 5 from the 2nd Kilometer onwards.

However, the Chairman of the Lanka Self Employed National three-wheeler association stated that their fares will increase by Rs. 10 from the 2nd kilometer onwards only in the Western and Southern provinces.

Meanwhile,  Chairman of the All Island Threewheeler drivers and Owners association, Sudil Jayaruk said that their association will increase fares based on a price formula. 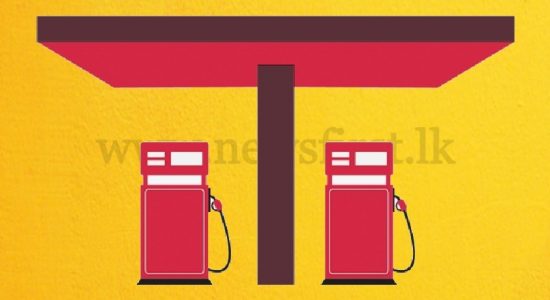 #PriceHikeFriday : Here’s a list of the latest price increases 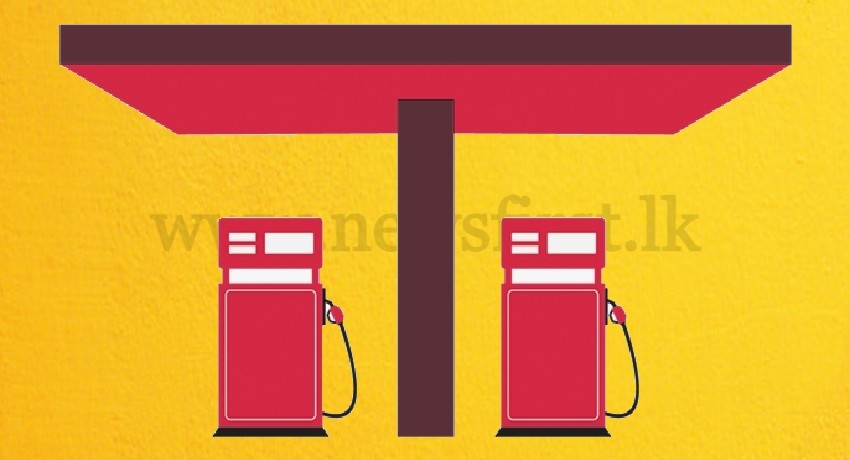