The United States is using psychological and economic warfare and questioning the legitimacy of the Islamic Republic to pursue regime change in Iran, Rouhani said in a speech commemorating the beginning of the academic year at Tehran University.

Tensions have ramped up between Iran and America after U.S. President Donald Trump withdrew from a multilateral agreement on Iran’s nuclear program in May and reimposed sanctions in August. 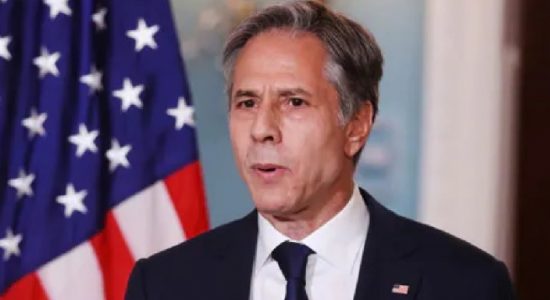