Colombo (News1st): The Kegalle police arrested a woman who was operating an illicit alcohol distillery. The arrest was made when the Kegalle Anti Corruption Unit raided a house following a tip-off.

The suspects are due to be produced before the Kegalle Magistrate court today (October 12). 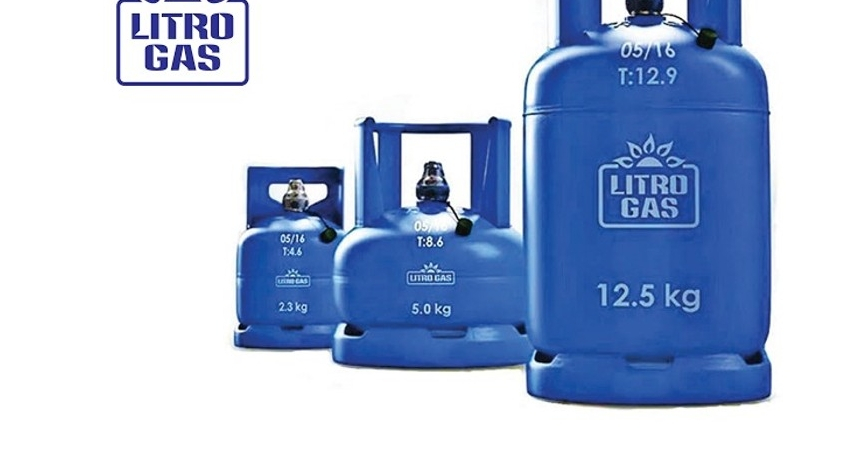