COLOMBO (News 1st) – Recently, a sergeant attached to the Thebuwana police in Kalutara expressed his objection against the release of a seized lorry transporting sand, displaying aggressive behaviour in public. He was later arrested, produced before court and is currently out on bail.

He said that the lorry transporting sand was seized at around 4.30 am because the driver had failed to produce any license. Gunawardene had continued to say that the driver’s sand permit had expired and that the terms of the sand permit had also been violated with no specific time recorded.

The police sergeant said that the license of the lorry driver was held by the Nugegoda Magistrate Court, due to his involvement in an accident and that the temporary document provided to him had also expired on the 26th adding that the driver had threatened him of two officers that had been suspended from the Kalutara police for seizing his lorry and had also warned him of a possible suspension.

“According to law, sealed documents cannot be opened by me or even the OIC. Subsequently, I was ordered to provide a statement on that matter, to the ASP of Mathugama. When I met him, he shouted at me in an indecent manner” added the Police sergeant.

Minister of Law and Order, Ranjith Maddumabandara speaking earlier this week said that an investigation has been launched by the Police special investigation unit to comprehend the legality of the sand permit. 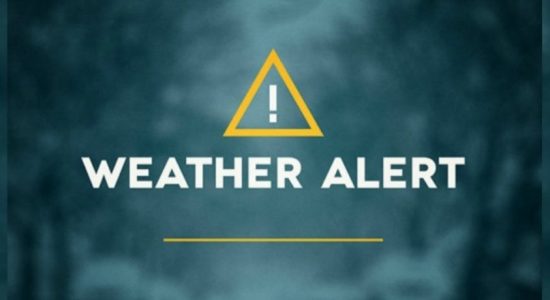