Reuters – South Korean boy band BTS made their London stage debut to a packed O2 arena on Tuesday (October 10), with K-pop fever sweeping the British capital ahead of the hugely successful group’s sold-out concerts. Fresh from their stadium performance in New York last week, the seven-member band brought their “Love Yourself” world tour to London, where they will play two nights at the venue which has a capacity of up to 20,000 people.

Singing BTS’ K-Pop, or Korean pop music, songs as they waited for the concert to begin, fans cheered loudly as the group took to the stage introducing themselves.

However, member Jungkook said he had to skip the band’s choreographed routines after injuring his foot. He performed seated instead. BTS, who have been together since 2013, have gained a worldwide following, winning over fans across continents and helping popularise a music genre further afield from Asia.

“We want people to see and become inspired and understand that it’s possible to go from nothing,” rapper Min Yoon-gi, known as Suga, told Reuters in an interview. “It’s really incredible that we are a boy band from Korea, now we are here in the UK doing this interview.”

In May, BTS became the first K-pop performers to have a no.1 album on the Billboard 200 with “Love Yourself: Tear” and they made UK chart history soon after by becoming the first K-pop group to have a Top 40 single in the British charts.

Ahead of the concerts, British entertainment sites posted numerous articles about the band, who are also set to appear on local television. At the O2, fans, many of them teenagers or young adults, wore hooded tops with BTS band member names.

“I had to get a friend with really fast internet to get (tickets) because I didn’t manage to get them myself so it was really stressful … I had no idea they were this popular here,” Rebecca Stachan, 30, said. “I think (BTS) speak to people through their music,” Connor Feighery, 24, added. “Even if we don’t always understand what they are saying, you still feel something when you listen to it.” 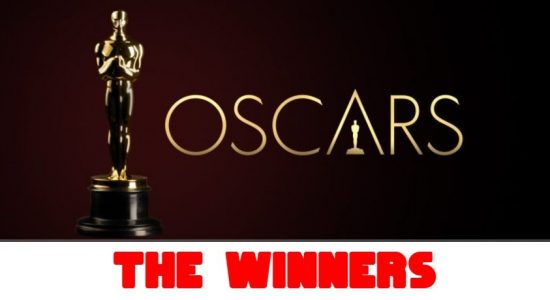 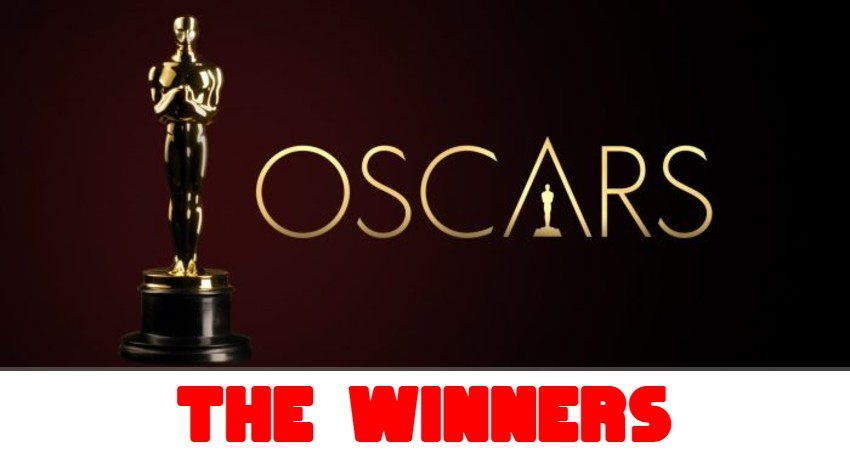