COLOMBO (News 1st) – The final rites of popular singer and comedian Ronnie Leitch were carried out this evening (October 11) at the public Cemetery in Mount Lavinia.

Ronnie Leitch passed away in Perth, Australia on the 1st of October.

The late singer was 65-years-old at the time of his demise and was a father of two children.

The remains were placed at a funeral parlour in Borella till 2 p.m. today for public respects. 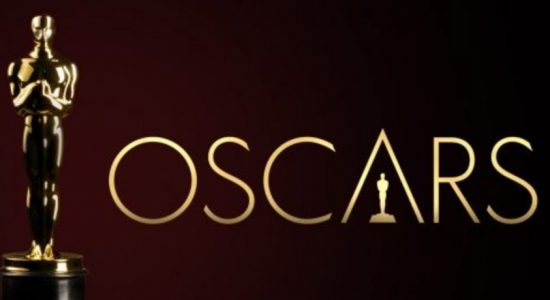 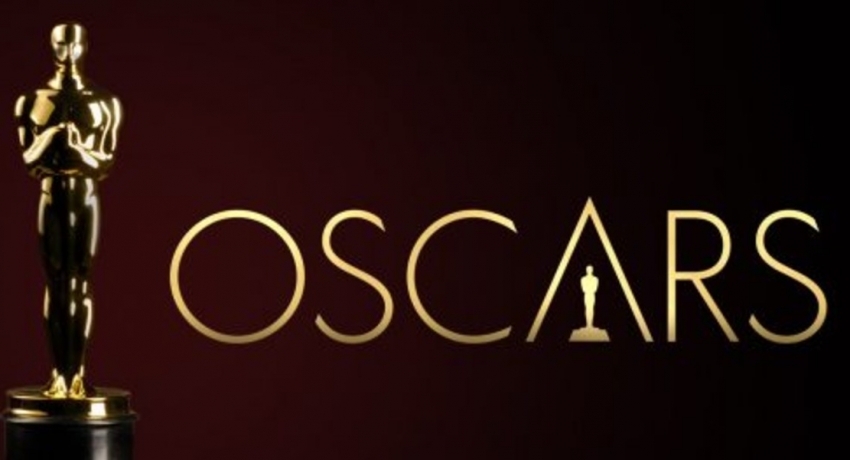