Colombo (News 1st) – Arjun Aloysius and Kasun Palisena were further remanded till the 25th of October as the Fort Magistrate once again heard their criminal case in connection to the bond scam.

Appearing before Fort Magistrate Lanka Jayaratne, Senior Additional Solicitor General Yasantha Kodagoda responded to claims from the side of the accused, that officials at W.M. Mendis and Company had been threatened when they were called into the Attorney General’s Department to record statements. Kodagoda handed over a sealed letter, which he said contained a report on these allegations, from the Department to the Magistrate.

Upon the handing over of this letter, the defendant’s attorneys opposed this move citing that there is no provision in the Criminal Procedure Code that allows for this kind of action. The Magistrate then returned the letter she received and stated that she will look into whether she is able to receive such a letter as per the Code, and if so, receive the letter during the next hearing.

When the proceedings moved on to the matter of extracting information in the computers belonging to W.M. Mendis and company, the government analyst made recommendations of cloning the information and then deleting sensitive material in the presence of a witness. This was supposedly due to the risk of losing key information otherwise. The defense rejected this purported course of action, to which the Magistrate ordered that alternative recommendations be submitted in writing prior to the next hearing.

Both Palisena and Aloysius were remanded once again till the 25th of October. 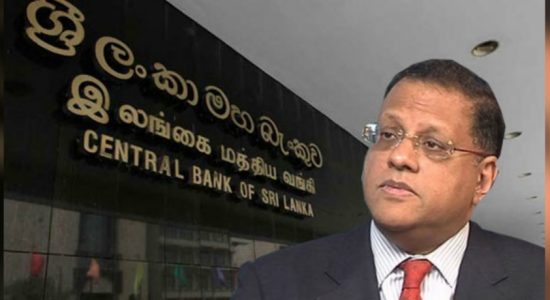 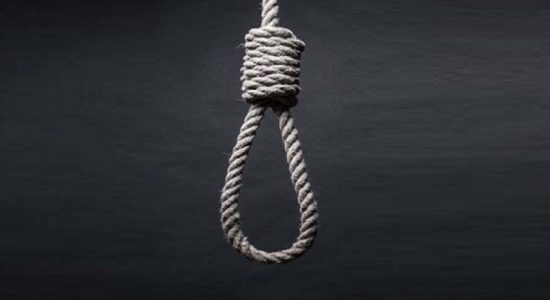 Arjun A. requests court to acquit him of charges