COLOMBO (News 1st) – Supreme Court verdict on the 20th amendment to the constitution was handed over to the deputy speaker of Parliament, a short while ago.

The deputy speaker said that certain clauses of the 20th amendment have to receive a majority approval and should be subjected to a referendum while several other clauses require the approval of the majority. 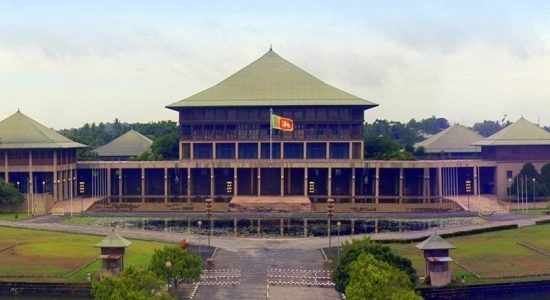 Inaugural sitting of the eighth parliament to be held tomorrow 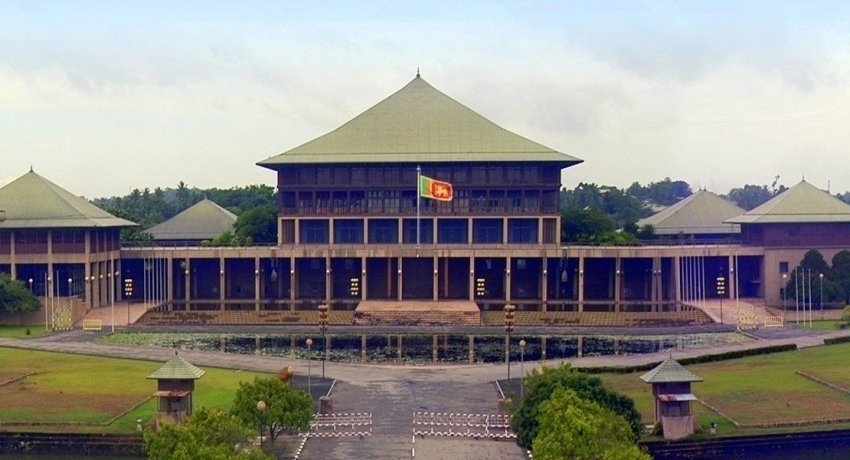 Inaugural sitting of the eighth parliament to be held tom...