Four dead due to the prevailing weather

Four dead due to the prevailing weather

Colombo (News1st): The death toll due to prevailing adverse weather has increased to 4. According to District Secretary U.D.C Jayalal, three deaths have been reported from Kalutara district.

Meanwhile, an individual died in the Wanduramba area in Galle after being washed away by strong currents

A spokesperson for the Police said the victim died while on his way home after work last evening (October 06). The victim was a 61-year-old resident of Karapitiya, Galle. 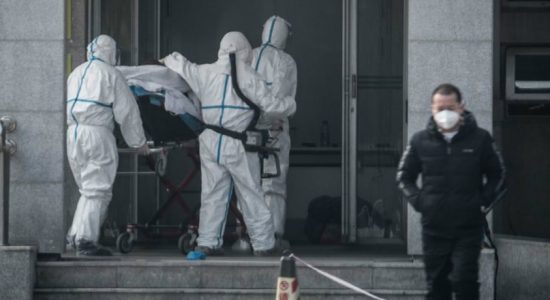 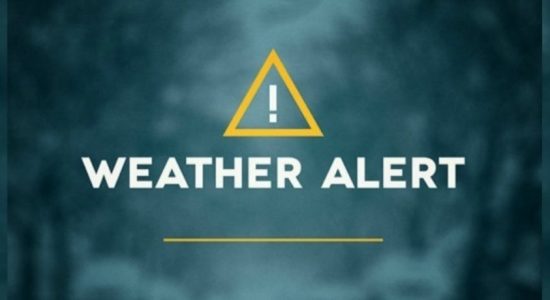