Over 30 phones found during prison raid

Over 30 phones found during prison raid

Colombo (News1st): Several mobile phones and other equipment were found in possession of prison inmates following a sudden raid conducted in three prisons.

A senior official of the Prisons Department said that the raid was carried out in the Colombo Remand, Magazine and Welikada prisons.

Over 30 mobile phones were discovered in the possession of female inmates arrested on charges of drug offenses.

Meanwhile, over eight mobile phones were discovered in possession of male inmates charged with drug offenses.

A senior official of the Prisons Department added that a Ministerial level investigation will be held in relation to the seized mobile phones and equipment discovered following the raids. 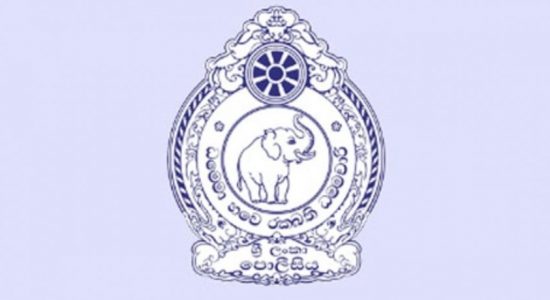