Western Provincial Councillor Warnasinghe admitted before the Colombo Magistrate’s Court that he goes by the alias Kamal Deshapriya when engaging in party matters. He further admitted that he was incorrect in stating that he is unaware of the identity of who Kamal Deshpriya was when testifying on the 2nd of August.

Responding to an image shown to him, Warnasinghe admitted that the photograph depicted the advisor to Minister Patali Champika Ranawaka, Vidya Amarapala, and Anthony Emilkanth. The lawyer claimed that Vidya Amarapala had gone to Dubai and asked Emilkanth to testify against the first witness, Tiran Alles, but following the failure to agree to do so, he had named Emilkanth as a suspect as well. The witness rejected this claim.

Colombo High Court Judge Vikum Kaluarachchi ordered that Minister Patali Champika Ranawaka and former Secretary to the President Lalith Weeratunga be present to testify when the court reconvenes on Wednesday the 10th of October and issued summons in this regard. 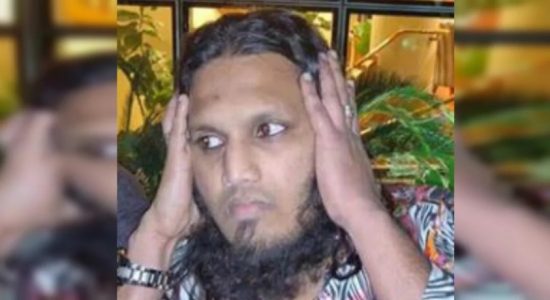 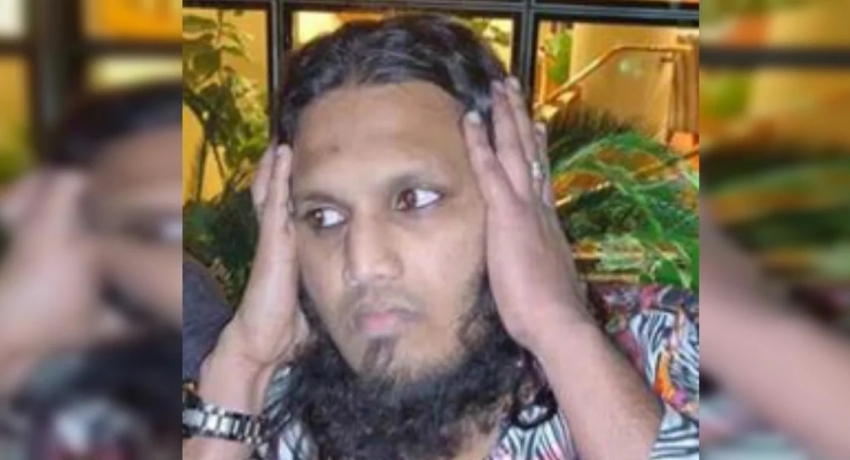 Lawyer arrested with narcotics in Kollupitiya