COLOMBO (News 1st) – Deputy Minister of Social Empowerment Ranjan Ramanayake in a letter addressed to the International Cricket Council, has sought clarification regarding the eligibility of Thilanga Sumathipala to hold office at Sri Lanka Cricket.

Following his arrival at the Criminal Investigations Department, the Deputy Minister expressed the following views.

He stated that the Sri Lankan regulations specify that the president of Sri Lanka cricket cannot own a media institution, import cricket equipment or be involved in gambling whereas, parliamentarian Thilanga Sumathipala has been accused of all three activities.

The Deputy Minister also continued to say that during a court case filed by Arjuna Ranathunga in the Mount Lavinia Court, Sumathipala had admitted his families involvement in betting and that it is quite questionable how he still retains a senior position in the cricket board of Sri Lanka.

Thilanga Sumathipala had once stated, that he was cleared of such accusations, from the ICC. However, no such clearing had taken place. 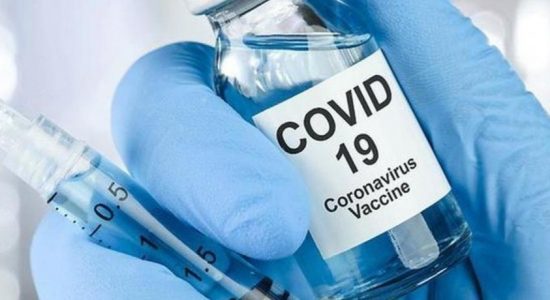 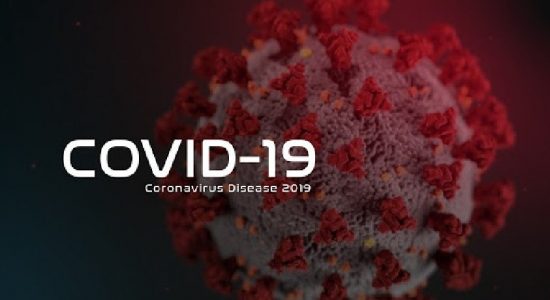 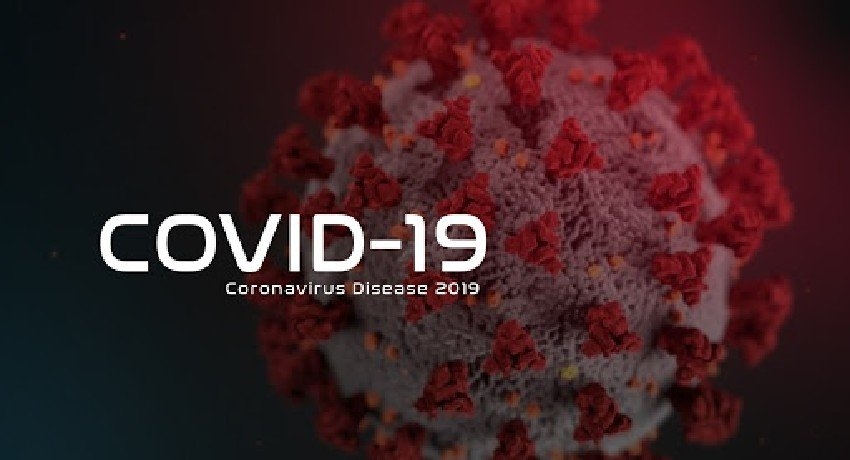