Reuters: Palestinians gathered on the Gaza borders of Beit Lahia on Monday (October 1) as part of weekly protest in the region in demand of rights to lands lost to Israel in the 1948 war of its foundation, and the easing of an Israeli-Egyptian economic blockade.

In the northern Israeli city of Jatt, dozens of Palestinians marched in protest against Israel’s new nation-state law, while in the West Bank city of Hebron, Palestinian youths clashed with Israeli soldiers.

Passed by Israel’s parliament in July, the law declares that only Jews have the right of self-determination in Israel and downgrades Arabic from its status as an official state language.

The legislation has come under fierce criticism at home and abroad. Prime Minister Benjamin Netanyahu has defended the law, saying it is necessary in order to fend off Palestinian challenges to Jewish self-determination.

Across the Palestinian territories on Monday, Palestinian schools, universities, government offices and shops were closed in solidarity with the Israeli Arab minority, which shut down its private sector.

In his address to the UN General Assembly on Thursday, Netanyahu said condemnations of the law were “outlandish attacks.”

“When Israel is called racist for making Hebrew its official language and the Star of David its national flag, when Israel is labelled an apartheid state for declaring itself the nation state of the Jewish people, this is downright preposterous,” he said.

Many of Israel’s Arab citizens also identify as Palestinian. They make up a fifth of Israel’s nine million citizens. Israeli law grants them full equal rights, but many say they face discrimination and are treated as second-class citizens.

Some Palestinians, however, questioned whether the strike was effective. 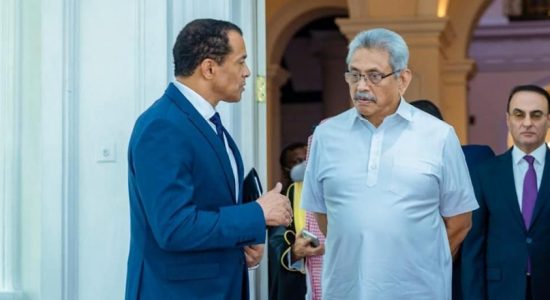 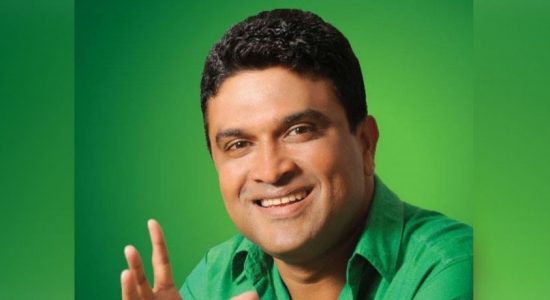 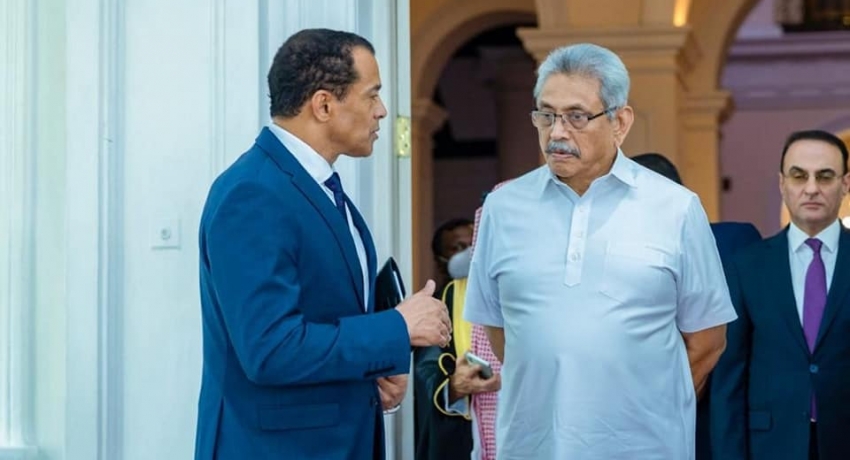 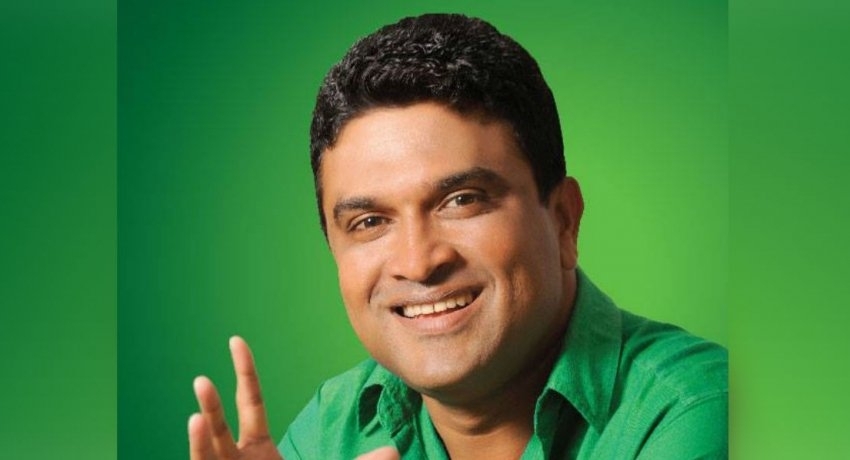