Colombo (News1st): The police have launched an investigation into the the abduction of a 17-year old girl from the Mamadala area in Walewatta, Ambalantota.

According to the Police Media Spokesperson’s Office, the girl was abducted earlier today when a group of six armed men stormed her house.

Police state that the perpetrators have been identified. It has also been revealed that the girl in question was romantically involved with a youth. The police believe that he had ochestrated the abduction. 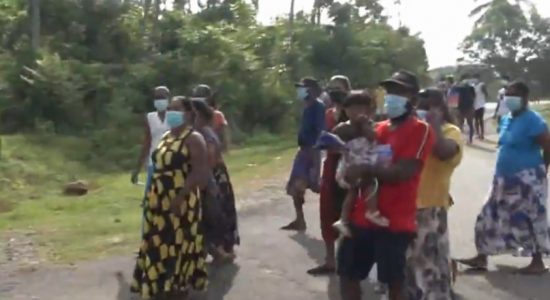 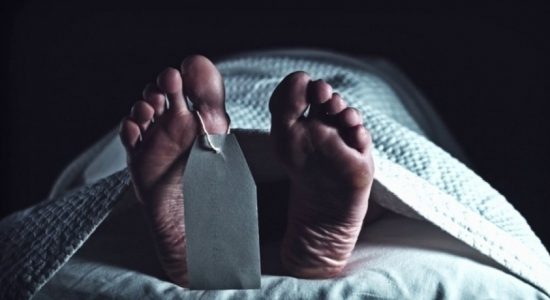