1. The price of one kilogram of milk powder is set to decrease by Rs. 25 stated Minister Mahinda Amaraweera.

2. An advisory on heavy rains and strong winds have been issued by the Natural Hazards Early Warning Centre of the Meteorology Department.

3. The government is to purchase a kilogram of big onions from farmers at a guaranteed price of Rs. 80. A tax of Rs. 40 has been imposed on imported big onions and potatoes.

5. Chief Incumbent of the Sri Viharaya in Veerakatiya, Attanagalle was arrested yesterday (October 01) on allegations of excavating for treasure in the temple grounds.

6. A male corpse was discovered in a cave in the Galaniya reserve in Uvaparanagama yesterday (October 01).

7. The Government has decided to increase the annual production capacity of coconut oil by 50%.

8. The Defence Ministry has begun the renewal of annual licenses for weapons. It ends on the 31st of December.

9. Several houses in Anamaduwa, Halawatha have been destroyed due to the strong winds that had occurred last night (October 01).

10. Although parliament consists of 225 members a total of 227 imported vehicle permits have been received according to the Secretary of the Government Medical Health Association, Dr. Haritha Aluthge

1. The England Cricket team arrived in the country yesterday (October 01) for the series against Sri Lanka. The tour comprises of 05 ODI’s, a single T20 international and 03 test matches. 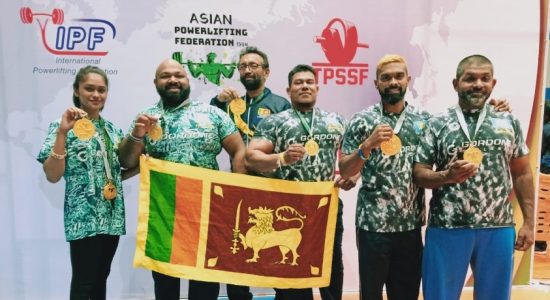 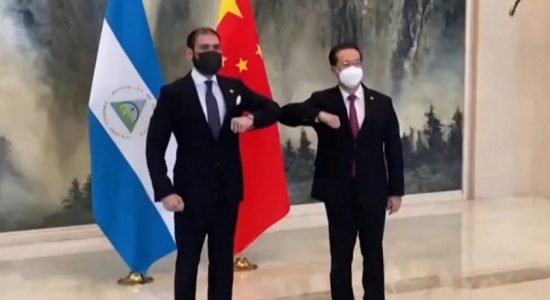 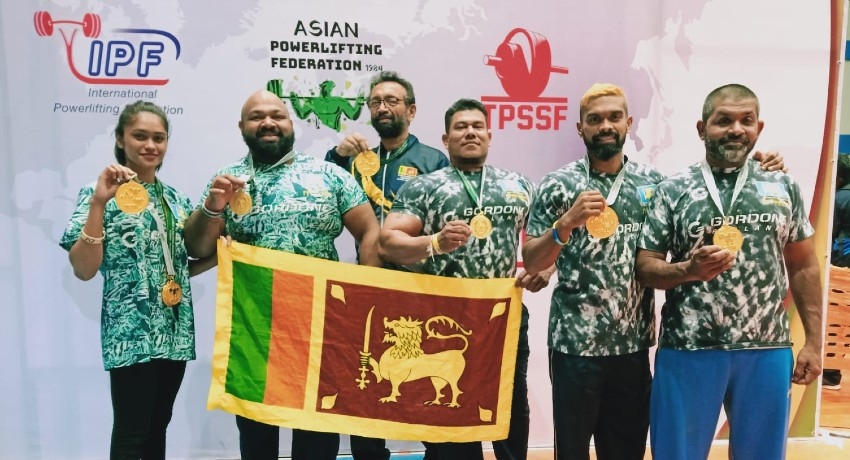 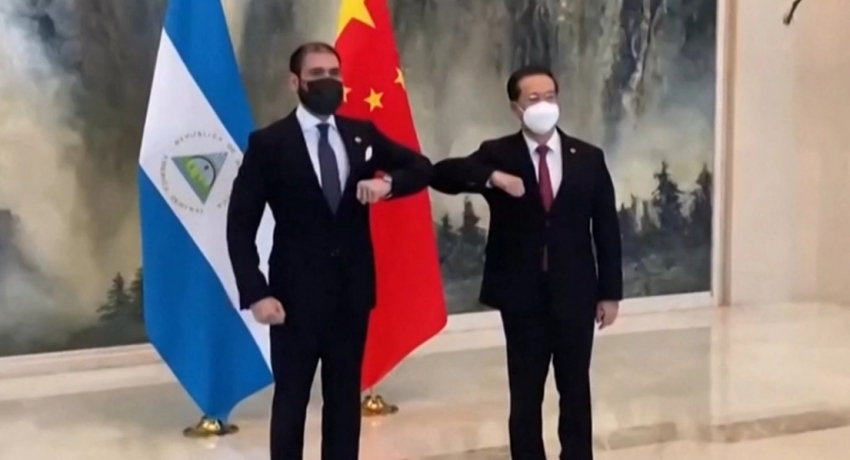