Reuters: Tiffany Haddish and Kevin Hart are expected to land at the top of this weekend’s North American box office with their comedy “Night School” which opens on Thursday (September 27).

The movie, in which Haddish plays a night school tutor with Hart as one of her students, is expected to bring in $30 million for Universal Pictures by Sunday (September 30), according to monitoring site www.BoxOfficePro.com.

Animated movie “Smallfoot,” a new take on the Bigfoot legend which features the voices of Channing Tatum, James Corden and basketball star LeBron James, is expected to land in second place by Sunday (September 30) with box office ticket sales of $22.5 million for Warner Bros Pictures.

Last week’s number one movie, “The House With A Clock In Its Walls,” which stars Jack Black and double Oscar-winner Cate Blanchett, is expected to drop to third place with box office receipts of $14.3 million for Universal Pictures, according to www.BoxOfficePro.com.

Rounding off the top five is new release ‘Hell Fest.’ The horror film is expected to bring in $5.6 million for Lionsgate and CBS Films. 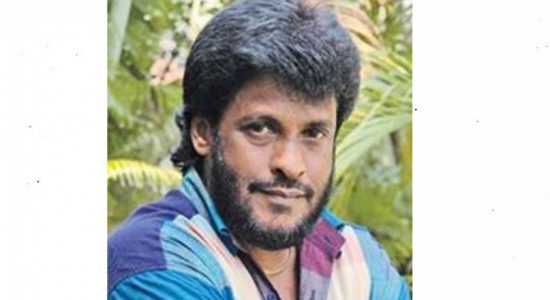