COLOMBO (News 1st) – Following a silent protest that was carried out today (September 27) by the “Collective of unions protecting external degrees,” a complaint was filed at the Human Rights Commission.

Commenting on the issue, Convenor of the National Centre for Graduates, Chandana Sooriyarachchi said that the Yahapalanaya government has created a division between internal and external graduates in the process of granting jobs.

Sooriyarachchi continued to say that rightfully the government cannot consider differences between internal and external degrees in handing out jobs because if a student has completed his Advanced Level examination and obtained university entrance from the UGC, that he has every right to be considered for employment in the state sector. 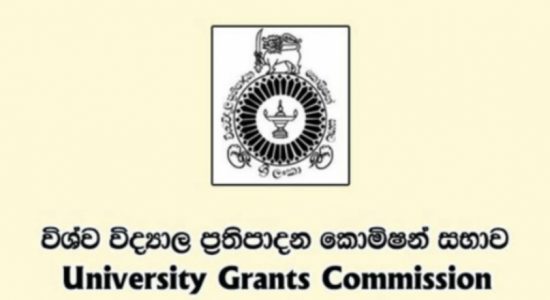 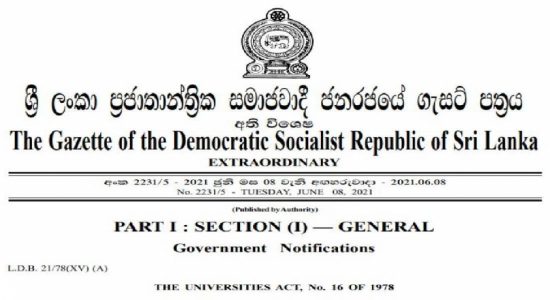 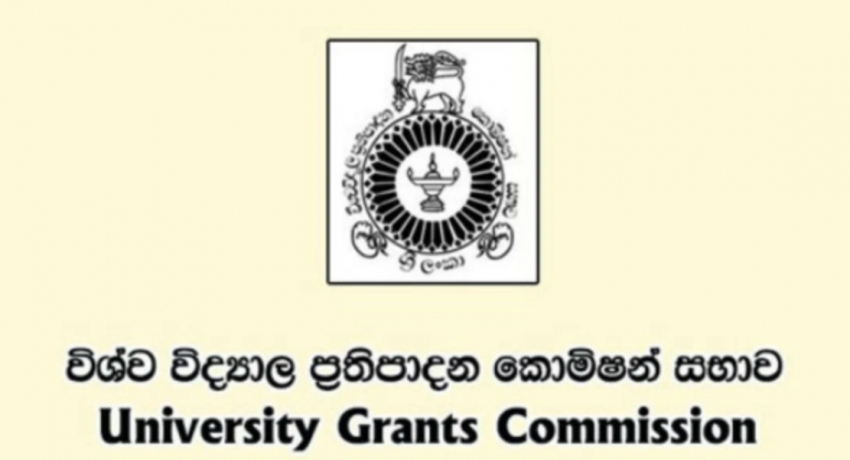