Reuters – A new trailer has been released by Warner Bros for ‘Fantastic Beasts: The Crimes of Grindelwald’.

The film, which is a prequel to the ‘Harry Potter’ series and written by J.K. Rowling, follows the further adventures of Newt Scamander (Eddie Redmayne), this time under the tutelage of a young Professor Albus Dumbledore (Jude Law).

Johnny Depp plays the dark wizard Grindelwald of the title, who Dumbledore sets Scamander up against. The trailer has caused some online controversy, with numerous Twitter users complaining that the casting of Claudia Kim as Nagini, Voldemort’s snake, and Horcrux, is racist.

However, Rowling has already reacted to the accusations, saying “The Naga are snake-like mythical creatures of Indonesian mythology, hence the name ‘Nagini.’ They are sometimes depicted as winged, sometimes as half-human, half-snake. Indonesia comprises a few hundred ethnic groups, including Javanese, Chinese, and Betawi. Have a lovely day.”

‘Fantastic Beasts: The Crimes of Grindelwald’ is due for release in the US on November 16. 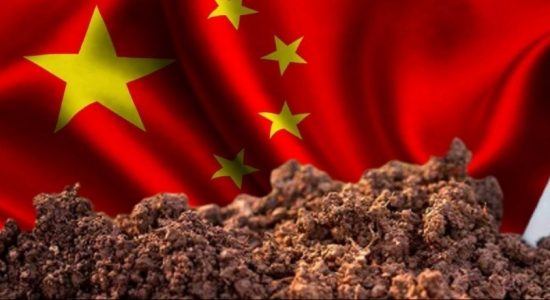 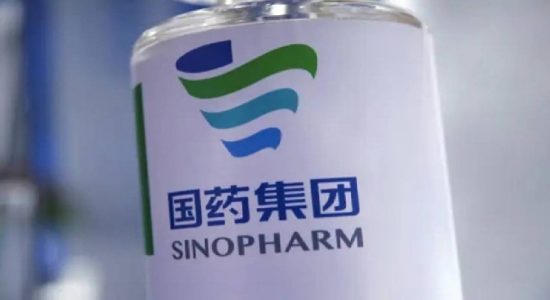 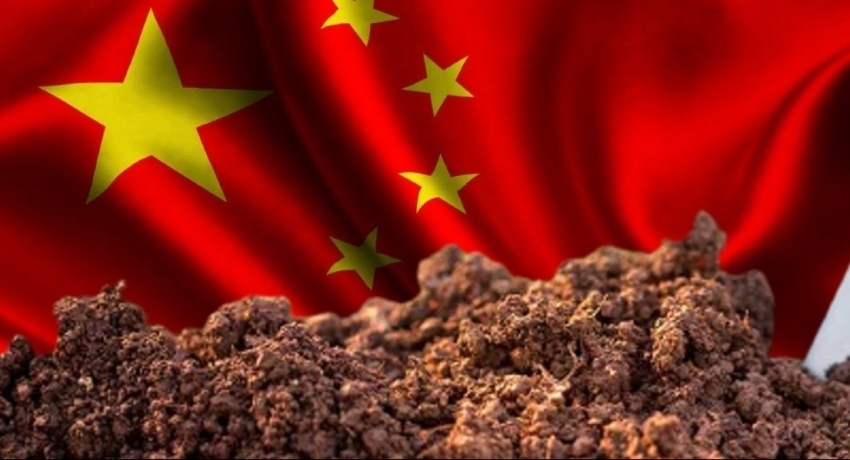 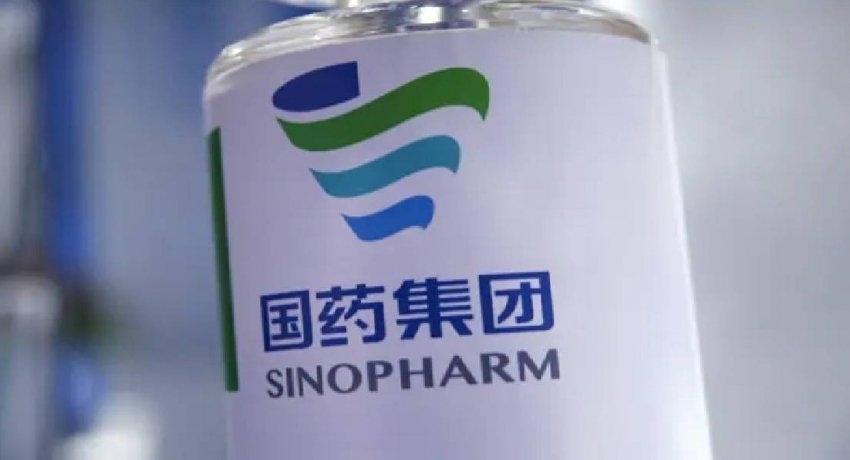