COLOMBO (News 1st) – During a meeting between Malaysian Prime Minister, Dr. Mahathir Mohomad and President Maithripala Sirisena held on the sidelines of the United Nations General Assembly in New York, Dr. Mohomad announced that Malaysia would support a housing project in the Western Province.

He vowed to extend his utmost support in achieving economic prosperity, while also commending the cordial relations of the two nations. 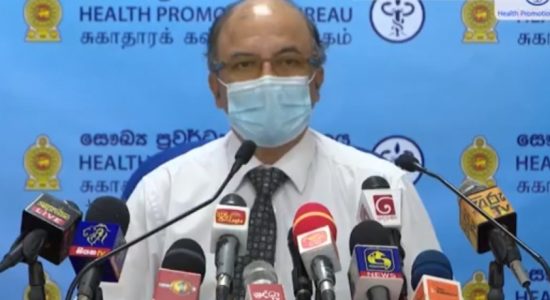 Issuing of revenue licenses in the Western Province, suspended for two weeks 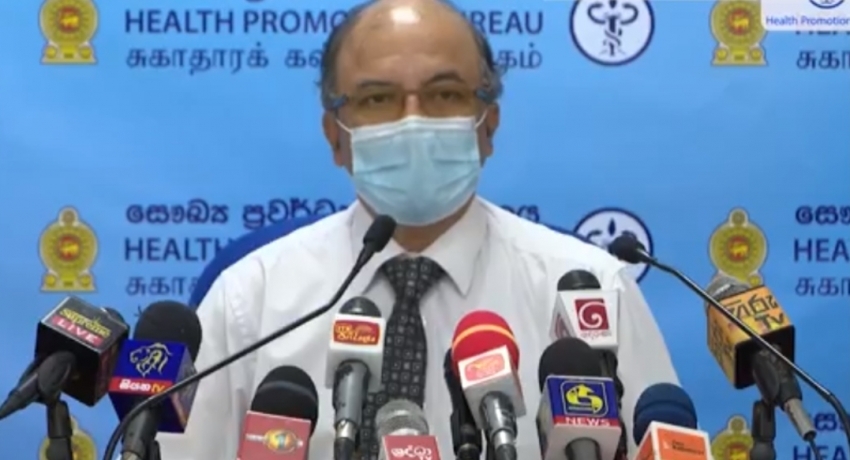 WP revenue licenses will not be issued for 2 weeks