Reuters – Rosmah Mansor, the wife of former Malaysian prime minister Najib Razak, arrived on Wednesday (September 26) at the country’s anti-graft agency for a second round of questioning over a corruption probe at state fund 1MDB.

Her questioning comes amid indications that more charges could be filed in the investigation into how billions of dollars went missing from 1Malaysia Development Berhad (1MDB). Najib, who was ousted in a general election in May, has already been charged with money laundering, abuse of power and criminal breach of trust. He has pleaded not guilty to the charges and has consistently denied wrongdoing.

Rosmah arrived at the Malaysian Anti-Corruption Commission (MACC) headquarters around 0200 GMT, flanked by her lawyers and looking solemn.

Rosmah, 66, has long been in the public eye for flaunting a range of Hermes Birkin handbags and showy jewelry and spending thousands of dollars in shopping sprees around the world. Her penchant for designer goods has raised eyebrows in Malaysia, with many asking how she has been able to afford the luxury items on her husband’s government salary. 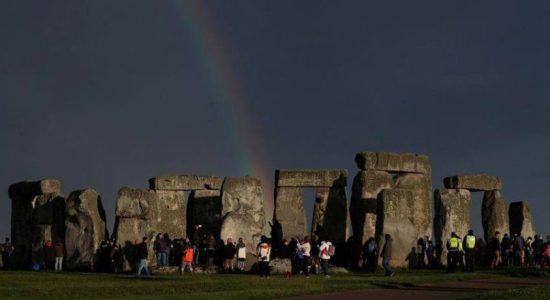 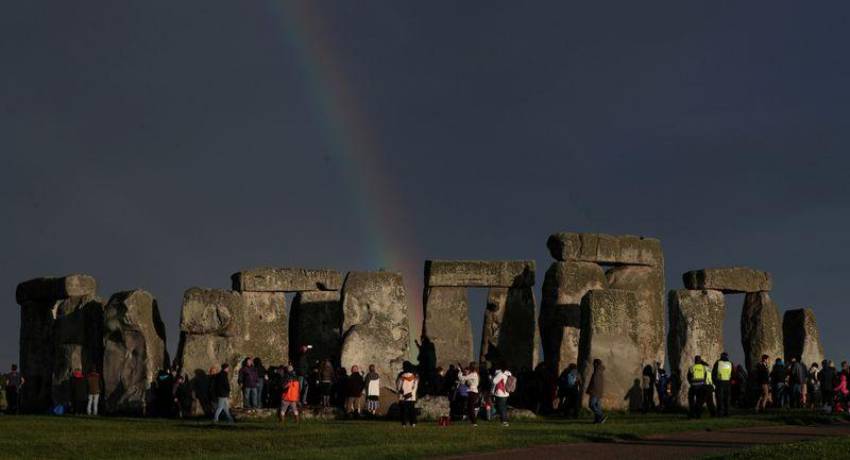