The fuel barrel protest at the Southern PC

The fuel barrel protest at the Southern PC

Colombo (News1st): Opposition MP’s of the Southern Provincial council voiced their objections today (September 25), against the depreciation of the rupee and the increasing prices of fuel & gas.

UPFA Members of the Southern Provincial Council, including Ariyawansha Shammu, A.G.C.Piyasiri and Venerable Badhdhegama Samitha Thero expressed their protest over increasing prices of fuel & gas by entering the council premises with a gas cylinder and fuel barrel in hand. UPFA Member Channa Saliya Mendis was also among them.

Further, they added that the rupee is not the only thing that depreciated to the lowest point, the Finance Minister and IGP have also suffered the same fate. 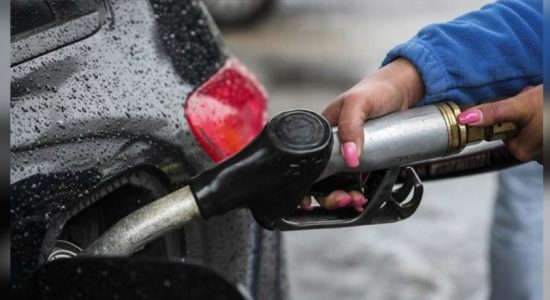 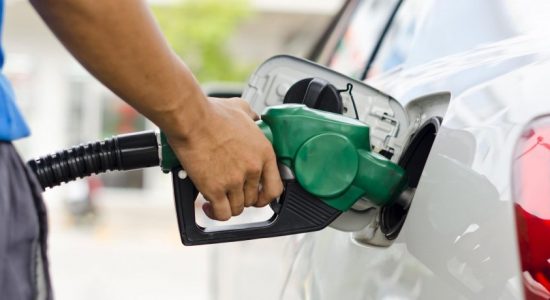 Protest against the Co-operative Act 6 in Seenigama 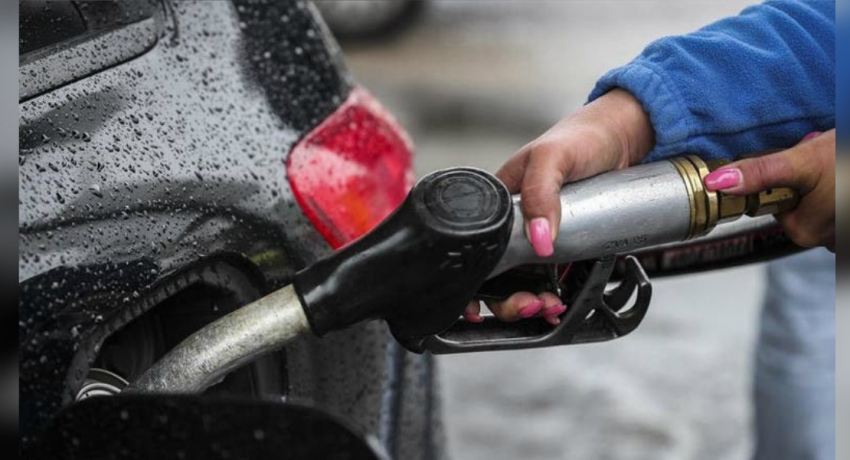 "Fuel price formula will be abolished" 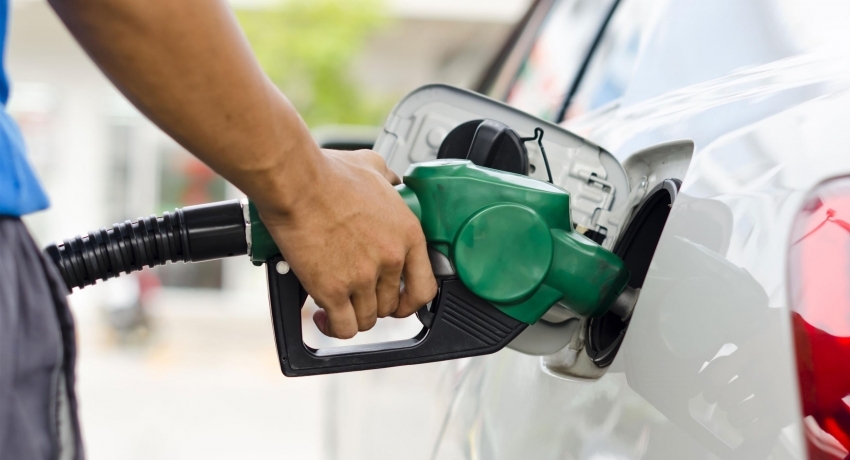 Protest against Co-operative Act 6 in Seenigama